It’s been an absolute age since we’ve heard from Seattle goth-punk outfit Aiden and it seems that, rather than just disappear from the face of the earth without so much as a whimper, frontman Wil Francis, the only original remaining member of the band, has decided to exhume the Aiden corpse for one last album and tour.

So, is this self-titled offering a fitting finale to their career or should Francis have really let sleeping dogs lie? Well, without wanting to sound insulting to their impressive back catalogue, the rock scene has managed to survive without another Aiden record so, other than their hardcore following, it would seem that this is just a chance for Francis to tie up the loose ends while, at the same time, have some fun with a few of his mate (Chris Motionless In White, Ash New Year’s Day amongst them) and leave the Aiden fanbase with one final gift.

On that score then there isn’t anything too surprising on this self-titled affair. Blending goth, punk, horror and romance into one big ball, Aiden is probably everything their fanbase could want in an Aiden album with the likes of “The Ceremony” and “xxxx” checking all the tick boxes required. Haunting and dramatic yet filled with big punk rock melodies, tracks like “Eternal Halloween” and “Pure Horror” show that hopefully this isn’t the last we’ve seen of this side of Francis’ personality.

Regardless of the circumstance, as addition to their back catalogue, Aiden won’t disappoint their fanbase. As a sign off to a colourful career, Aiden is probably the perfect final chapter Francis could have wanted.

Check out the song “Crawling Up From Hell” here. 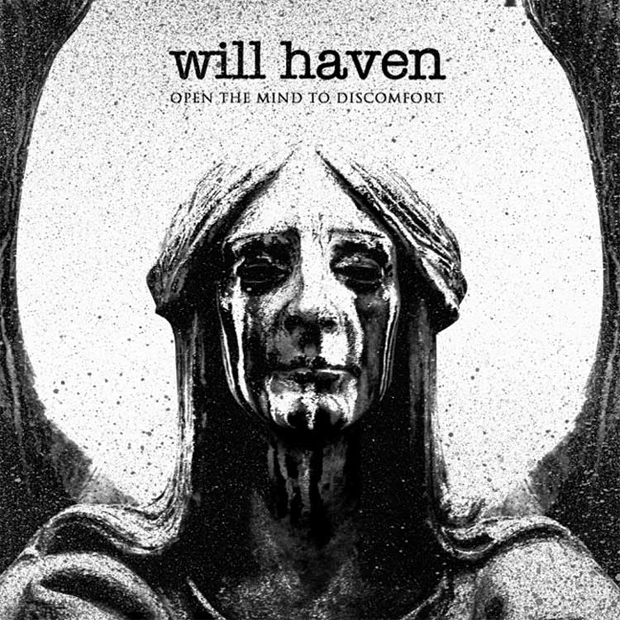 Will Haven – “Open The Mind To Discomfort” [EP] [Album Review] 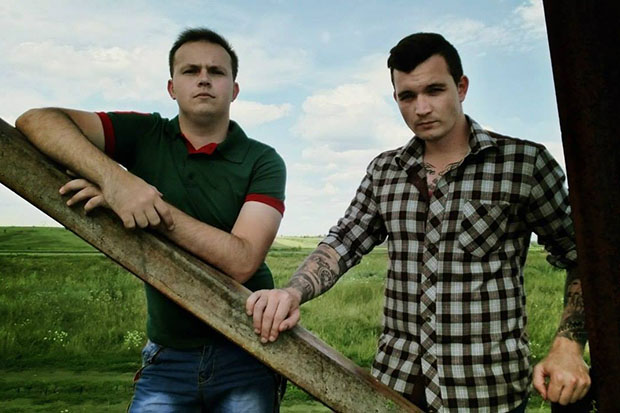