While it seems easy to make it these days as an entertainer, it seems that to make it as a musician is still a long hard road and, when I mean musician, I don’t mean any of this pre-packaged reality show shite. I’m talking about real musicians. People like Ian Thornley who may be an unknown outside America/Canada but, back home, is part of platinum-selling rockers Big Wreck (cue blank stares across the UK).

Well, Secrets is his debut solo release and is part of a career that dates back to 1994 – something again you don’t expect to be saying of most modern artists twenty years from now. Sadly, listening to Secrets, while it is a genuine, honest album, it’s the sort of thing that is only going to preach to the many converted fans Thornley already has. An acoustic affair, Secrets doesn’t need studio gimmicks or masses of button-pressing because, like many artists of this ilk, Thornley knows how to get the best out of his voice and his music. Joined by fellow Big Wreck bassist Dave Macmillan and Blue Rodeo drummer Glenn Milchem, songs like ‘Feel’ and ‘Just Know I Can’ are calming, mellow slices of acoustic rock that clearly come straight from the heart.

On the downside, Secrets does feel a little on the long side at thirteen tracks so could maybe do with a track or two chopping from the final track listing but, listening to this intimate, personal piece of work, it’s hard to decide which tracks the album could do without such is the quality of this solo work.

Check out the track ‘Secrets’ here. 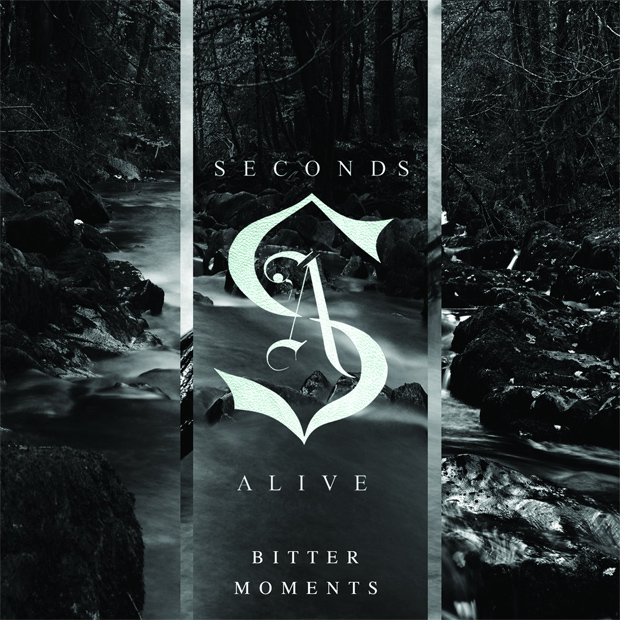 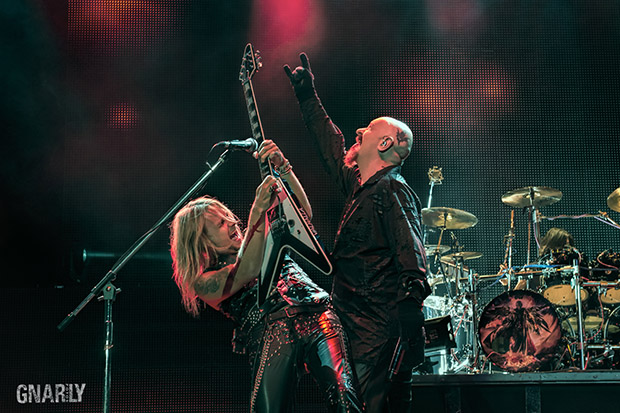