They have released a single through Svart Records, and are again working with the label for the release of Night Viper, set to be released on CD, LP, and digital formats. Plans are already underway for European tours and festival appearances throughout 2016, but in the meantime, the band are sharing the new track “The Wolverine” as part of the Metal Riot Halloween compilation Creature Honeymoon – listen above. 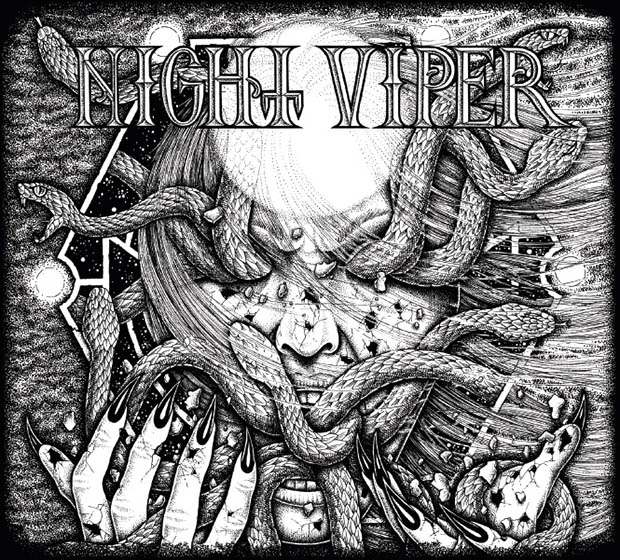