The Skinny: Hailing from Brighton, stoner/groove rock quintet InTechnicolour are now gearing up to release their debut self-titled EP via Small Pond Recordings on November 13th, 2015. A year in the making, InTechnicolour are born into the world with a refined sound and a fully functioning line-up (comprised of members from the likes of Porshyne, Delta Sleep and Physics House Band) capable of playing shows outside of their respective living quarters.

InTechnicolour is a masterful collection of three visceral yet polished tracks which lie loosely between the slack desert groove of bands such as Kyuss and Karma to Burn. Their debut EP is an unyielding barrage of thick and fuzz infused guitars, driving drums and a relentless bass line which drives the desert cruiser onwards. 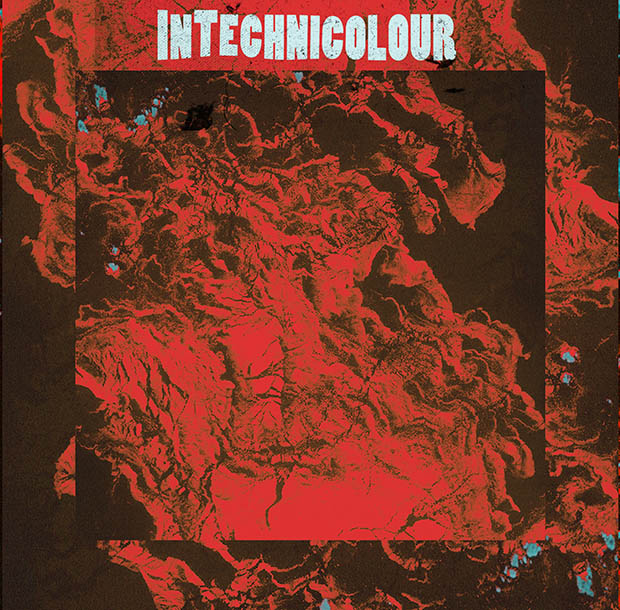 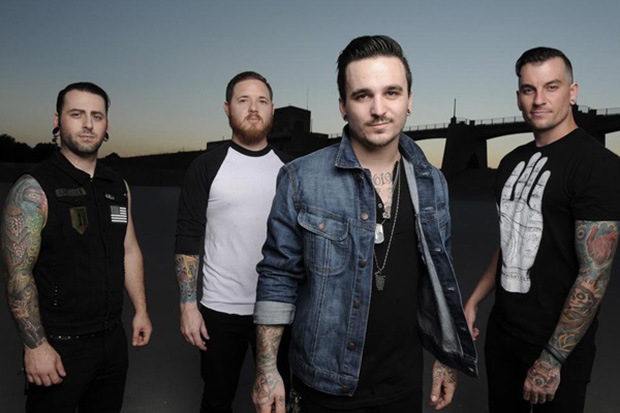 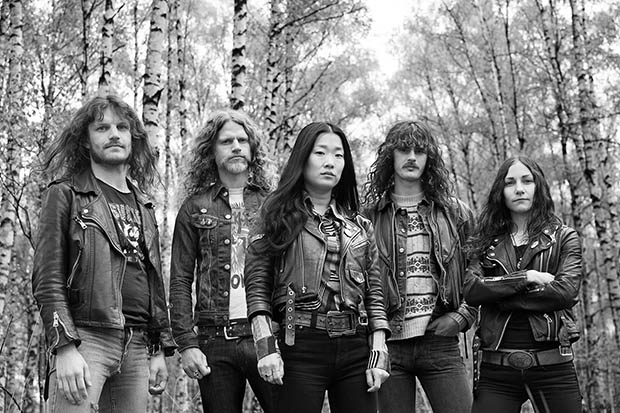