The boys are back! Channing Tatum and his stripper dance moves has been brought to the screen for a second time, but with a bigger bang, or more like an XXL bang.

Magic Mike XXL fasts forwards three years later with Mike (played by Tatum) no longer living his stripper life. In fact, he is now the CEO of his own custom design company; however, as the first scene of the movies takes place, Mike seems to be only content with his new lifestyle.

When he finds himself back in the company of his Kings of Tampa friends, Richie (Joe Manganiello), Tarzan (Kevin Nash), Ken (Matt Bomer) and Tito (Adam Rodriquez), they ask Mike, the legendary headliner, to bring back the team for the 2015 Stripper Convention held in Myrtle Beach, South Carolina, for one last blowout performance. Hesitant at first, Mike does some quick reevaluating with his life, and ultimately decides to put some time off work and join his friends for a road trip to the convention.

On the road to their last show, the boys ignite their friendship to a whole new level, with motivational speeches, new costumes, a brand new routine and their minor drug and alcohol use. On the way, they have minor pit stops in Jacksonville and Savannah, with huge star cameos from Elizabeth Banks, Andie MacDowell and Michael Strahan. During these pit stops, the boys make new friends and Mike even reunites with an old one.

Also starring Stephen “Twitch” Boss, Donald Glover, Amber Heard and Jada Pinkett Smith, its no wonder the film is XXL because there are plenty of extra Hollywood stars featured, and that’s pretty much the end of it. There were a few laughable scenes and the dance sequences were a hit or miss, considering that some of the guys are better dancers than others, but the storyline was mainly focused on the bromance road trip and to redeem the magic that they all shared together. Watching the film felt like the team was weak without Mike for four men who are obviously in physically great shape.

Regardless of that, audiences won’t be buying the film on the Blu-Ray/DVD combo pack for the storyline or its surprisingly three special features, which includes an extended dance scene from Twitch and a behind-the-scenes look of filming in Georgia and creating the dances for the film. They’ll be buying the Magic Mike XXL combo pack for obvious reasons, which is in stores now. 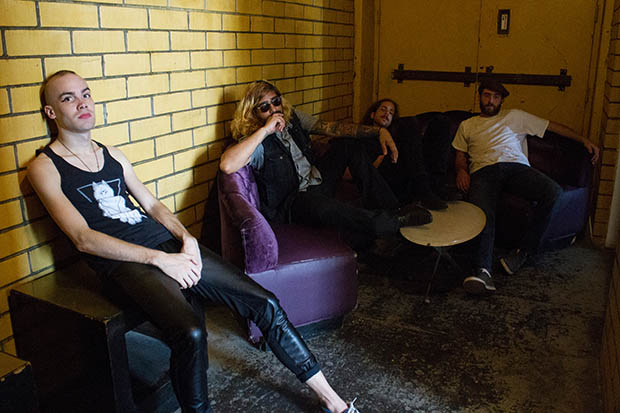 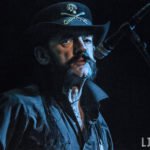