When one hears of a fictional place called Chocolate City, you would initially expect a sweet and appetizing chocolate land for all chocolate-lovers. Instead, it happens to be a film with the same name. Unfortunately, it doesn’t provide the chocolatey flavour that one would savour.

The film stars Robert Ri’chard (Coach Carter) as mama’s boy college student named Michael McCoy, who is struggling to help his mother, played by Vivica A. Fox (Kill Bill Vol. 1), pay the bills.  Attending school while working at a diner that doesn’t pays very little, Michael’s life instantly changes when given a job offer to make easy money. What he doesn’t know until he goes for his short interview is that it would require him to be on stage, as a male exotic dancer.

He tries it out for amateur night after being pressured by his older and unemployed brother Chris, played by DeRay Davis (G.I. Joe: Retaliation). What he doesn’t expect is the reaction and money he’s receives from all the screaming ladies.  After one show, he decides to take the job as “Sexy Chocolate,” named by his brother, who instantly takes the role of his manager. From there, Michael becomes the club’s newest and hottest boy toy for all the ladies.

With hundreds of dollar bills thrown at Sexy Chocolate every night, Michael becomes a threat for the club’s once-favourite exotic male dancer, Adrian ‘Rude Boy’, played by Tyson Beckford (Zoolander). Michael knows he needs to watch his back, while hiding his job from his mother and girlfriend, and trying not to flunk out of college.

Chocolate City also features R&B singer Ginuwine as another male exotic dancer called Pharaoh, and Carmen Electra as the club’s DJ.  Both characters were just so unnecessary. Electra shouldn’t have had lines at all – period!  As for Ginuwine’s 15 minutes of fame, I don’t know what was worse: his strip tease, or the fact that his own song “Pony” was playing in the background during his strip tease.  If the film was looking for more star power, these choices didn’t work.  Instead, they added actors/actresses who are trying to stay relevant in the Hollywood industry.

The overall film wasn’t great. The story line was typical, the acting wasn’t convincing whatsoever, and it simply was a lower budget copycat of Magic Mike. If you’re interested to watch the film for the stripping, then this is the film for you. Other than that, Chocolate City will be released on DVD on August 4, 2015, which features a blooper reel. 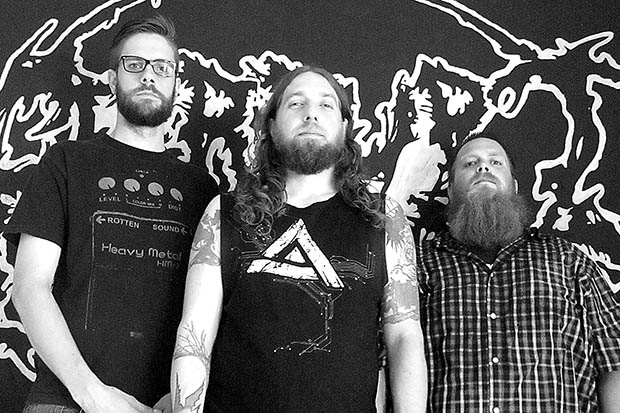 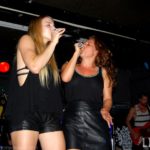