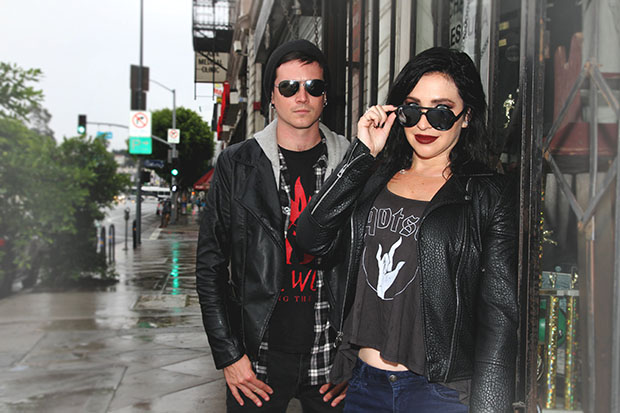 The elusive Plastic Rhino is in fact not a rare animal at all (we were WAY off with that one). Instead, it is a Los Angeles, CA-based alternative rock duo consisting of Atara Gottschalk (vocals) and Jack Glazer (guitars). So put away your hunting gear and instead bust out your audio listening machine and fire up the song “Big Man Baby”.

As you sit back and stream and/or download the aforementioned song, be aware that Plastic Rhino are set to release their new album, Recondition, on October 13th, 2015. Loaded with more of the same rad alternative sounds, you can basically expect to fall in love with their in-your-face, ’90s-inspired rock. 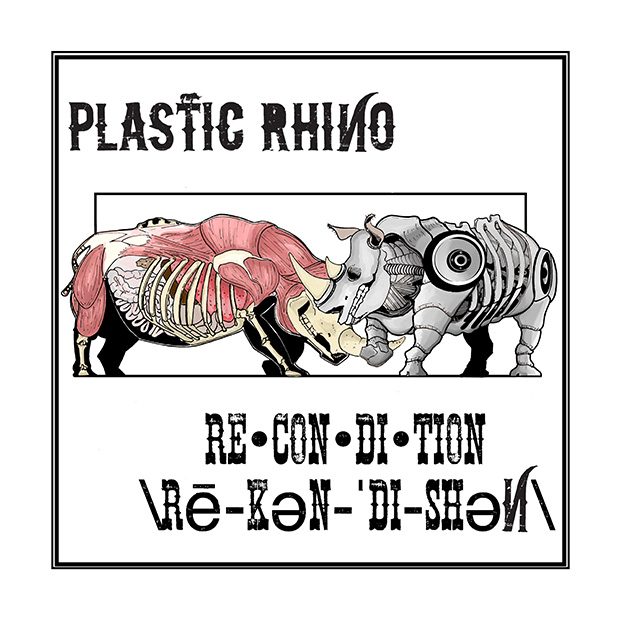