After an 18 year hiatus Faith No More, one of the most influential bands of the late 80’s and early 90’s has resurfaced with an amazingly brilliant new disc, Sol Invictus I have been onboard with the band since 1989’s The Real Thing and as a fan for all of these years I have always wished for a new material from this incredibly influential band.

With all of that being said I think Sol Invictus was worth the wait. The title track gets things warmed up but “Superhero” rips things wide open with a killer riff and Mike Patton’s signature vocals. The next three songs – “Sunny Side Up”, “Separation Anxiety” and “Cone Of Shame” are some of the best riff-heavy hard rock/heavy metal tracks I have heard this year; classic Faith No More with a modern day production; I can’t get enough of it. For me there is a bit of a downside though as “Motherfucker” and “From The Dead”, while decent songs, do not resonate the way the some of the earlier tracks did.

At the end of the day I think fans of Faith No More are going to totally dig this and those not familiar band will find it a great place to begin exploring the work of such a notable band. 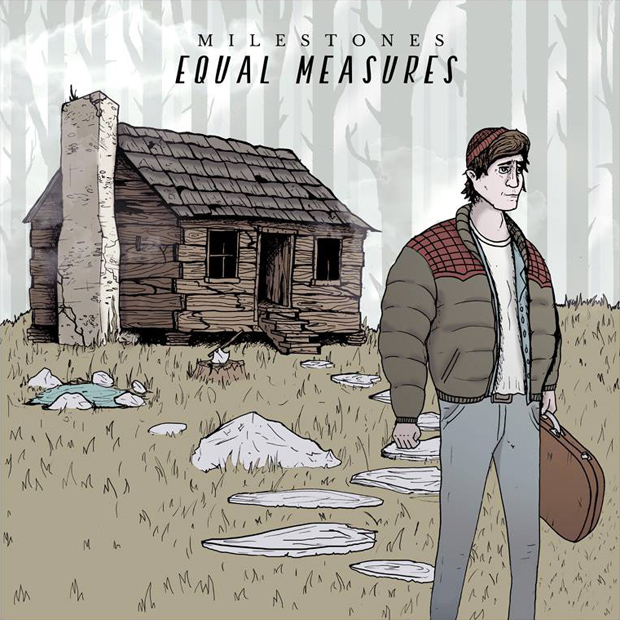 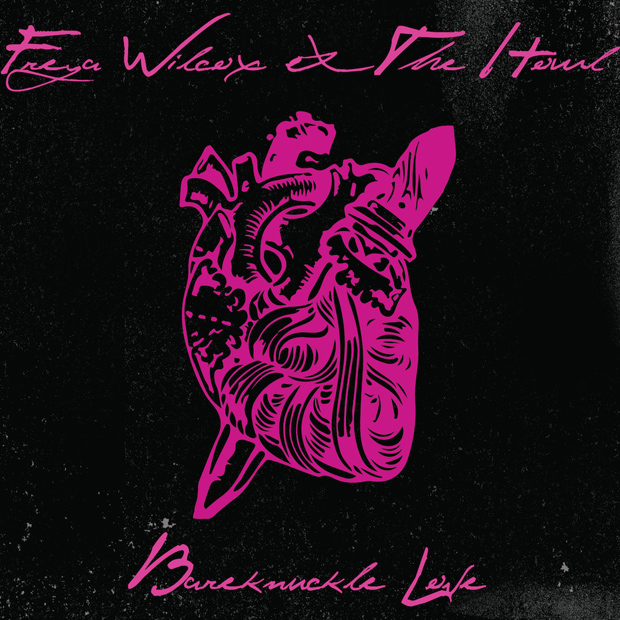