Look, as much as I’m enjoying Bonehunter’s debut, and bands of their ilk who take equal amounts of black and speed metal and mash it up with some punk in a not-so-unspoken tribute to the early days of Bathory, I sometimes (read: most of the time) wish that they wouldn’t take the idea of making their recordings sound like they were captured using the shittiest gear in the shittiest studio to heart as much as they do.

That’s not to say that any single one of them should repair to a locale with a pristine set-up and lunge towards quantizing and digital cut-and-paste editing as part of the creative process, because that sort of clean-room sterilization sucks yak balls as well. I just wish the audio quality backing these simplistic and catchy buzzsaw biker riffs, the stripped down Neanderthal drumming, and cathartic throat abuse wasn’t muffled, didn’t sound like it emerged from a wind tunnel and mired underneath a layer of bright, static-y fuzz.

Evil Triumphs Again is one of those records that drops big, steamy deuces on original ideas, never mind actually entertaining and using them. However, it’s still enjoyable for the raw and spry energy and bristly inexperience you can feel oozing from their bare bones, metalpunk attack. The crossroads these Finns find themselves at is whether or not the world really needs to hear another shoddy slice of Motorhead and GBH crashing into Bathory’s The Return… on the back of those kamikaze bombers featured on just about every Barbatos release.

Au contraire, the world – ok, the metal world – really should do itself a favour and give “Succubus,” “Devil Metal Punks” and “Acid Fuck” a whirl and, yes, lo-fi is definitely the preferred way of experiencing this sort of racket. With a band oozing as much potential as Bonehunter, you’ll wish they’d demonstrate more of themselves than their influences and inspirations. But they’re new to the game, will eventually find their feet, and maybe they’ll be the band to deliver a new angle on an old approach. Wouldn’t put it past them. 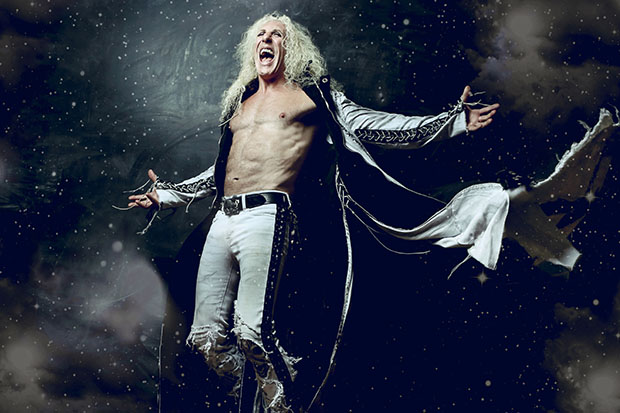 Dee Snider – “To Hell And Back” [SoundCloud Song Stream] 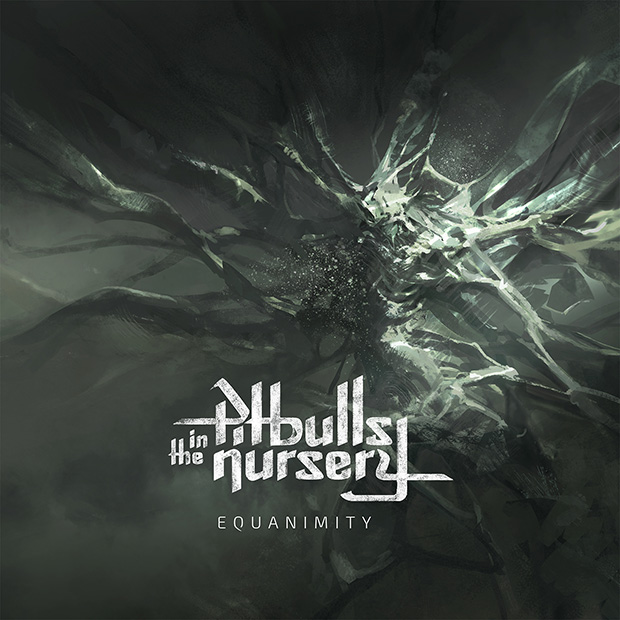