The Skinny: In March of this year, Dee Snider and his Twisted Sister bandmates mourned the loss of their drummer, AJ Pero, and announced that the 2016 touring season (the 40th anniversary of the band’s formation) will be the end of the road for the world-dominating force of nature that is Twisted Sister. While perhaps he is best known as the lead singer of the ’80s sensation, there is so much more to Dee Snider.

Dee Snider is continuing to make music on his own, releasing “To Hell and Back” exclusively via his website, www.deesnider.com, as a free download. He co-wrote the song with Silvertide founder/guitarist Nick Perri. This track will be included in a new album that Dee is currently working on with Grammy®, Emmy® and Oscar® winning writer/producer Damon Ranger (“Life Of Pi”). The new project will also feature material from Dee’s past including his worldwide hits with Twisted Sister. 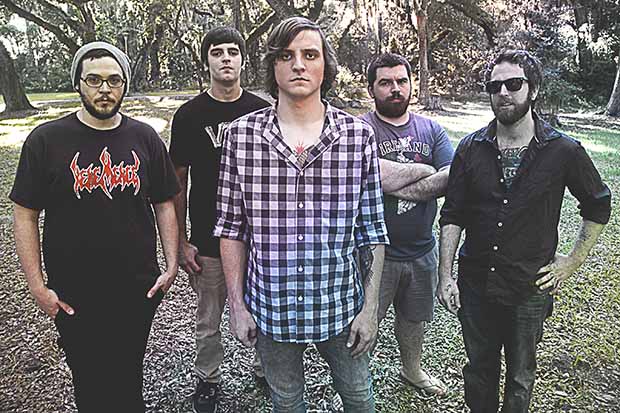 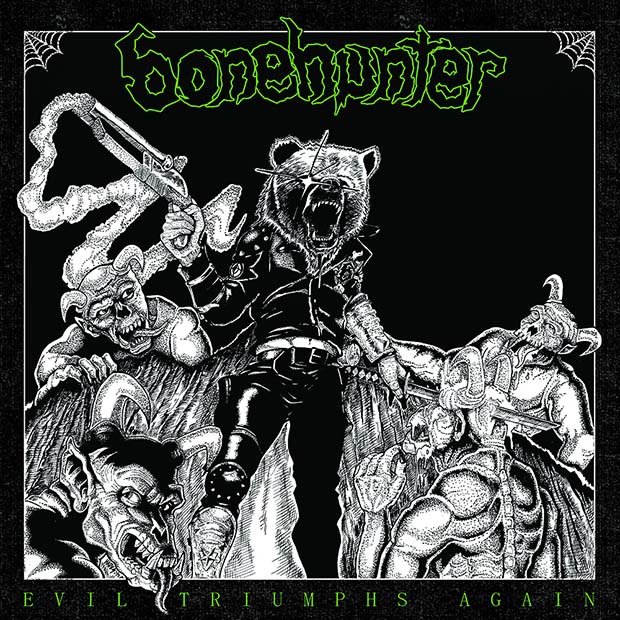