The Skinny: White Jazz plays a brand of hardcore/punk that has been described as being “slightly out of control”, “kinda noisy” and even “bluesy” at times but their unrelenting energy and fury is most definitely reminiscent of the early to mid ’80s. Their upcoming Modern Living EP features 6 of the first songs written by the band and includes straight-forward rippers like “Can’t Relate” alongside moodier and slower Black Flag-influenced tracks such as “The Screen”.

With all band members having grown up in hardcore/punk and underground scenes in general, and having toured substantial parts of the world, White Jazz isn’t the band that will be touring and playing non-stop. However, they love writing songs and playing out and will do so when their schedules allow them to. Future releases have been planned (some have already been recorded), more news on those and on future shows will follow. 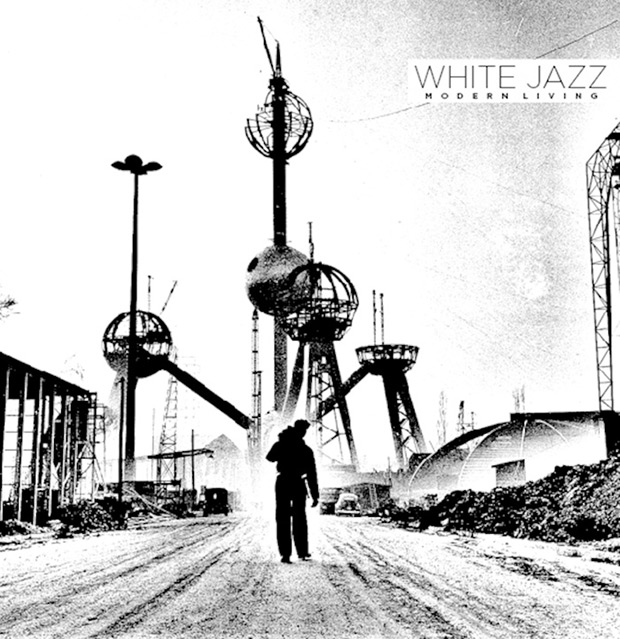 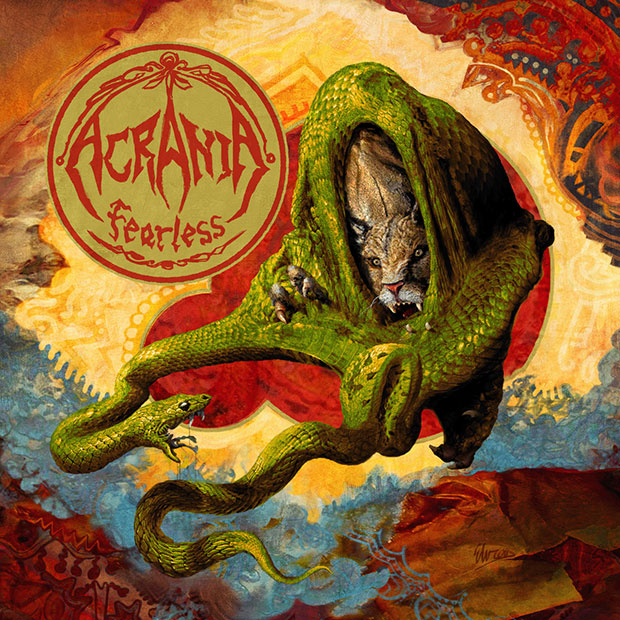 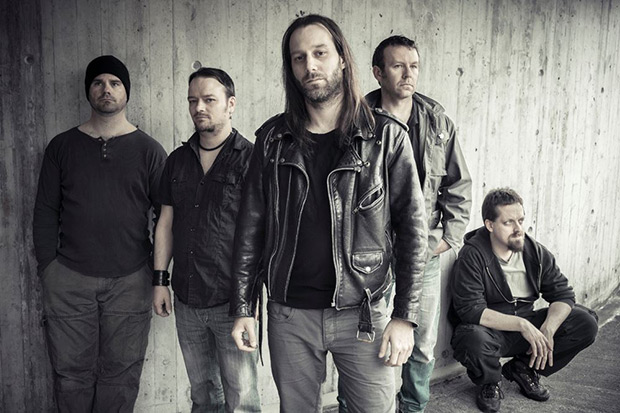