I have to be honest and say I wasn’t really expecting Finnish metal ghouls Lordi to be that impressive. After the novelty of their 2006 Eurovision Song Contest win with “Hard Rock Hallelujah” had worn of fairly quickly, the band, for me, became one of those novelty acts, like GWAR, who were remembered for one or two things and not a lot else. Sometimes though, bands just prove you very wrong and this was one of those nights.

Ahead of their set, Kiss anthem “God Of Thunder” boomed out around reasonably busy venue which could probably have been a lot busier, but for the fairly hefty ticket price. Promoting their recently released Scare Force One album, Lordi strode out onto the stage and delivered a truly theatrical performance. Part Alice Cooper, part Kiss, part horror movie, Lordi were glorious to watch as they rocked through one of the slickest rock shows I’ve seen in a long time. Armed with a whole backroom full of props from snow cannons to meticulous stage costumes, there isn’t a moment throughout their set where you aren’t wondering what will be coming next.

What about the songs? Well, again, their part Kiss, part Alice Cooper, part Euro-metal inspired rock n’ roll was far slicker than it should have been for five costumed metallers. Very much tongue-in-cheek, the likes of “Whore” and, “It Snows In Hell” were faultlessly delivered while the aforementioned “Hard Rock Hallelujah” brought back memories of that glorious night in 2006 when the whole of Europe witnessed them crowned Eurovision Song Contest Winners. Along with many others, I wrote off Lordi as a one-hit wonder and, tonight, I was gladly proved wrong as the Finns delivered a set that screamed “THIS is heavy metal!” 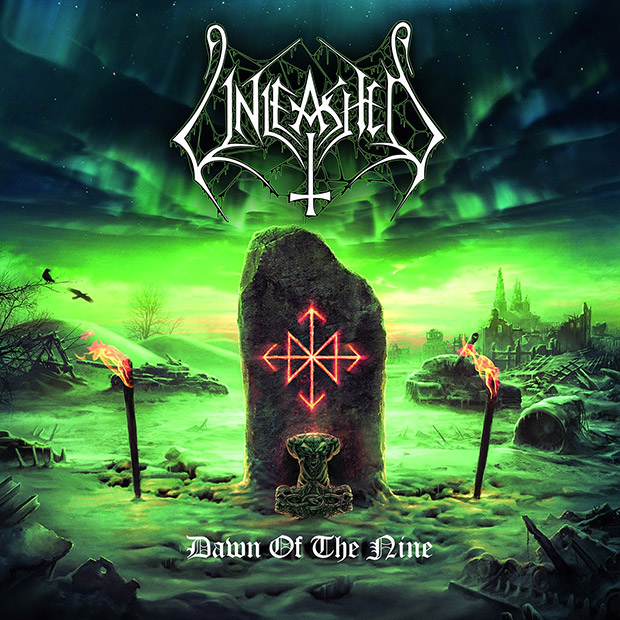 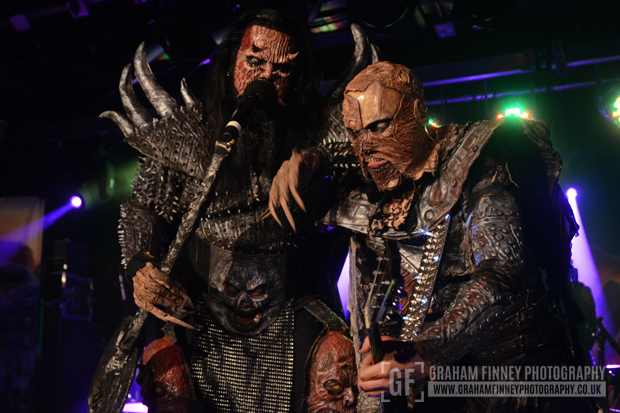