Unleashed has been putting out quality releases since their debut album, Where No Life Dwells (1991), which, in the old-school death metal world, is a classic! Even their newer stuff, everything from Hammer Battalion (2008) onward, has been great, so how have Unleashed fared on their twelfth and latest full-length studio effort, Dawn Of The Nine?

Well, simply put, the album is full of fantastic riffs that can only be pumped out by a band like Unleashed. They’re a group that is so distinguished in the death metal genre that, even if they wanted to, they likely couldn’t release anything mediocre, let alone bad. With tracks like “The Bolt Thrower”, “Let the Hammer Fly” and “They Came to Die,” Dawn Of The Nine definitely has its triumphant and powerful moments. Sure, there are times when it gets a tiny bit bland, but as a whole it’s a solid record.

While Dawn Of The Nine is an album that I think Unleashed fans, both new and old, can get into, if you are in fact a new fan, it’s recommended that you first go back a little bit to hear the band’s evolution up until this point. Dawn Of The Nine might not become a classic, but I have a feeling it will be on at least a few “Best Of 2015” lists.

Check out the song “Defenders of Midgard” here. 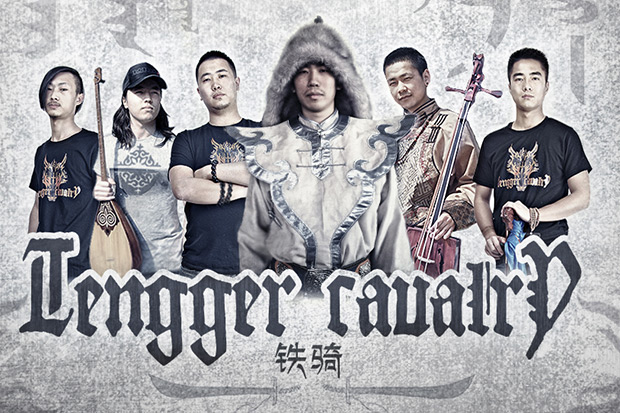 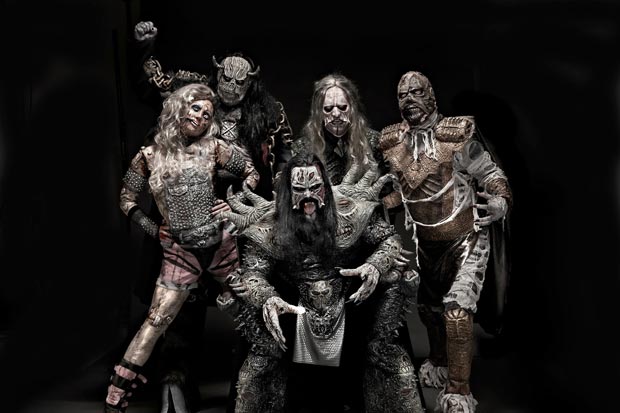