2015 was going to be my first year off CMW, but I knew I’d end up catching a show or two along the way, and I’m glad I did. Leave it to the cosmos to make this year the best one ever, sans media pass!

Mark my words: Sieraslave wants the world to know rock n roll never died, and they made their point at Cherry Cola’s Tuesday night.

I met the barely-legal, Windsor based bunch while judging Hard Rock Cafe’s annual Hard Rock Rising Battle of the Bands a couple of weeks ago (which they won) and, speaking from the oversaturated-with-shit psyche of a music journalist, Sieraslave left a tear inducing impression on me that only got stronger and stronger throughout the 3 sets I watched within a few short weeks. No joke, there’s no possibility of the “oh, I must have been drunker thank I thought” feedback here.

I can tell you for certain that this brand new, nobody band from nowhere knew next to nobody at the busy venue when they started, but it was only a matter of time before not two or ten, but ALL, in attendance gravitated to watch and whisper.

They have two phenomenal vocalists, a smoking hot drummer, and a shamelessly possessed frontman that may or may not be old enough to drink. And they’re loud. Like, really loud.

Forgive me for the shitty camera phone photos. I wasn’t planning on writing this review. It just happened! 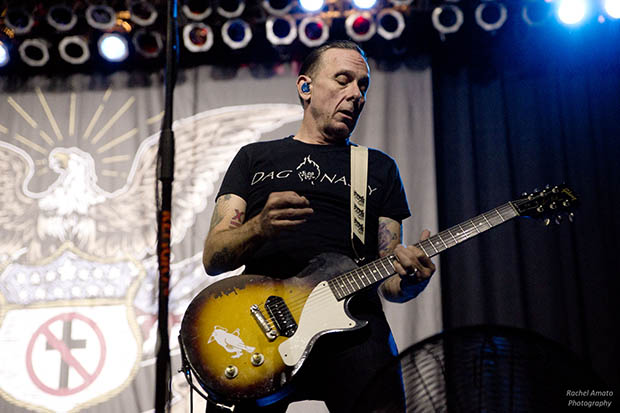 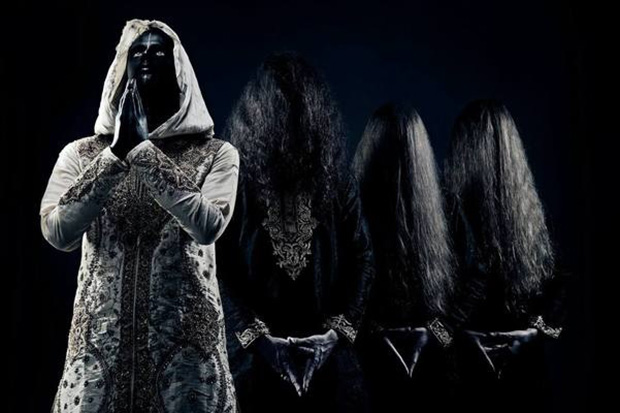