Kamelot and Dragonforce – two great bands that sound even better together. They shared the stage at Toronto’s Phoenix Concert Theatre for one packed night, both touring in support of their newest albums – Kamelot’s Haven and Dragonforce’s Maximum Overload. This was one of the most anticipated concerts of the year for local power and symphonic metal fans and they were surely not disappointed.

Seeing Dragonforce perform is to witness a set consisting of frantic, high-octane musicianship. The band features two of the most dynamic and bombastic guitarists known in the world of metal – Herman Li and Sam Totman, who very often take centre stage in drawn out guitar battles, playing so fast that their fingers are a constant blur on their frets. The sounds they’re able to pull forth from their instruments borders otherworldly. During this performance, the band was also able to introduce their new drummer Gee Anzalone, who joined the band last year. Though Dragonforce’s set during this particular show only lasted an hour, it was a fantastic and frenetic set crammed with fan favorites like “Fury of the Storm” and “Three Hammer”. Dragonforce’s biggest surprise for the crowd was something they don’t normally do – cover songs. Their pick for the evening was a classic Johnny Cash favorite, what better fitting song than a proper Dragonforce version of “Ring of Fire”. They capped off their set with the one song that propelled the band to international recognition and the hardest song to unlock and master on Guitar Hero 3, “Through the Fire and Flames”.

The first time I was able to witness DragonForce perform live was at the Mayhem Festival in 2008, at that time I was well in the back of the crowd with a marginally decent view.  This time, seeing the band up close and personal was exciting to witness how much dynamism and energy the band has on stage. Lead vocalist Marc Hudson is a definite showman, one who constantly interacts with the audience through commentary, gestures, or simply eye contact while Li pulls the most animated faces while shredding up his guitar. Adding to the party atmosphere, the band opted for cans of beer in their mic stand drink holders to quench their thirst rather than the standard bottles of water. As technically skilled as these guys are, they seem to never overlook the chance to have fun on stage.

There’s only one way Kamelot can take to the stage for their opening number – it has to be over the top, filled with theatrics and drama because that is what Kamelot is. The word ‘epic’ is often overused, but in the case of Kamelot, ‘epic’ was meant for them. They took to the stage to thunderous cheers and applause from the audience, to the tune of “Rule the World” quickly following that with the much beloved “Ghost Opera”.  It was classic Kamelot – a band that evokes images of midnight masquerades and demon slaying. It’s escapist, high fantasy type of metal, the kind of music that allows oneself to let lose, throw their hair back, sing out loud and throw in as many striking hand gestures as one wants.

Promoting their new album Haven, the band was sure to play a decent selection of new material including one of my personal favorites “Veil of Elysium” as well as “Revolution” and “Insomnia”. They also did great work in showing the more emotive, melancholic side to the band with ballads like “Song for Jolee”.  A few solos throughout their set allowed different members to take centre stage and show off their skills. One of these solos featured guitarist Thomas Youngblood who surprised the crowd by appearing above the stage in the DJ booth before launching into “When the Lights are Down”.

Speaking with a few show goers, it was interesting to hear there were still those unfamiliar with the talents of Kamelot’s new lead singer Tommy Karevik, who joined the band in 2012 after the departure of their former lead Roy Khan. A fellow photographer in the crowd mentioned that he hoped Karevik would be able to do justice to classic Kamelot songs like “March of Mephisto”. As far as I can tell, Karevik is pure magnetism on stage and breathes charisma; much like Khan did back in the day. It’s my personal belief that they could not have found a better lead than Karevik, and this performance is proof of that. 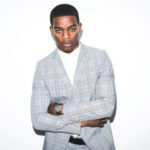 An Interview with Stephan James of Selma 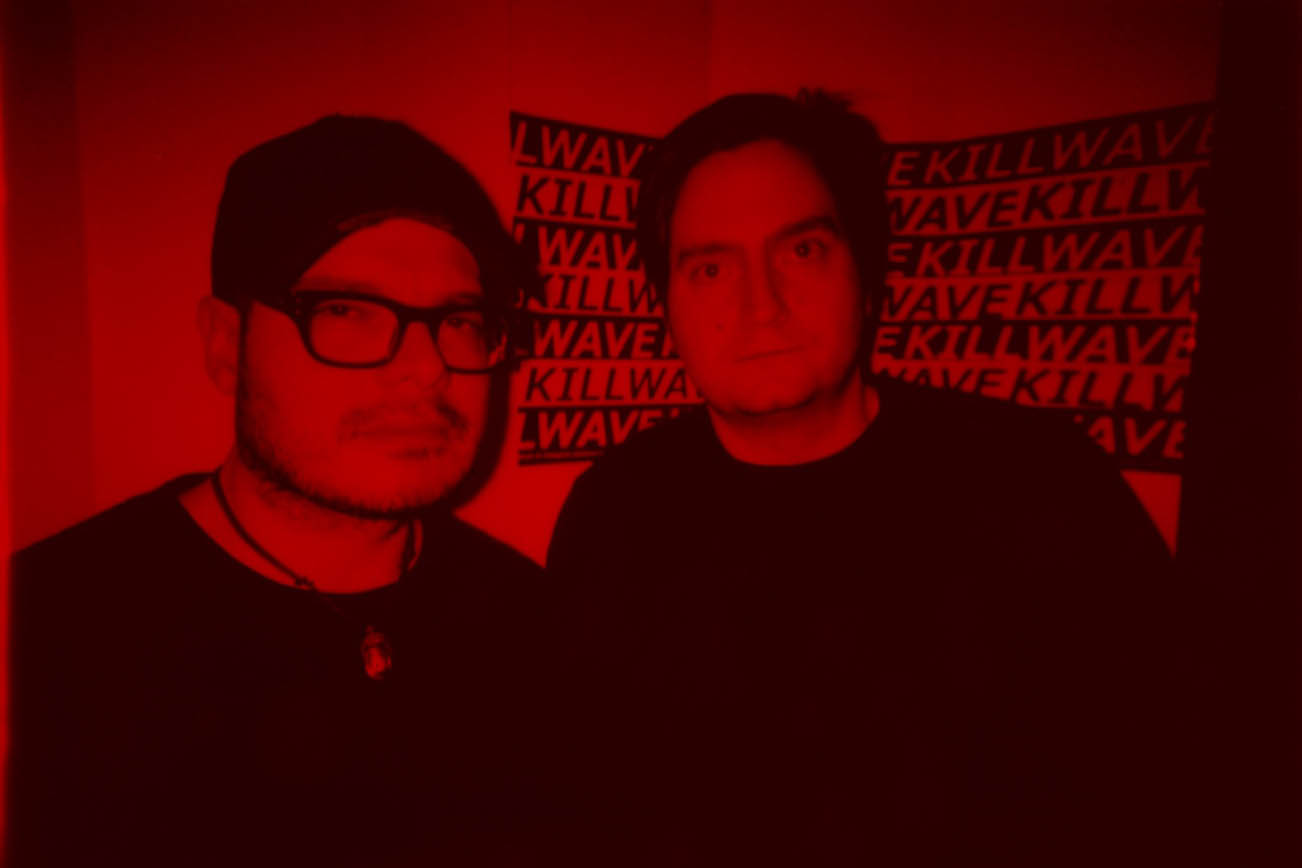