The Skinny: Refused are fucking alive. There’s no escape. The Iconic Swedish hardcore band are releasing Freedom, their first new album in 17 years on June 30 via Epitaph. Listen to the first new song “Elektra” via the YouTube player just below.

Pre-orders for Freedom, including a limited edition exclusive CD package that includes a 28 page hardbound book, exclusive artwork with gold foil stamping, and a double sided poster are available at www.refusedstore.com.

Frontman Dennis Lyxzén states: “It’s not a reunion anymore. This is one of the most radical things we’ve ever done, both musically and lyrically.”

Freedom explodes out of the speakers with opening track “Elektra,” as Lyxzén throat-shredding declaration that “nothing has changed” catapults Refused into the 21st century. Production for Freedom was overseen by Nick Launay (Gang Of Four, Public Image Ltd., Nick Cave, and Arcade Fire. “Elektra” and “366” were produced and co-written by fellow Swede and longtime Refused fan Shellback, who has scored eight No. 1 hits on the Billboard Hot 100 with artists such as Taylor Swift and Pink.

Refused returns to the US with a performance at the Punk Rock Bowling festival in Las Vegas on May 24, followed by a sold out small club tour this spring. Additionally Refused will tour with Faith No More this summer. Full tour dates are below. 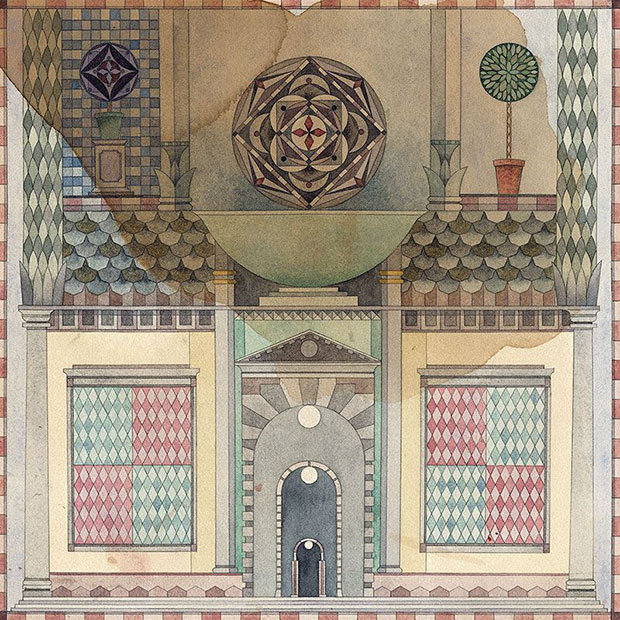 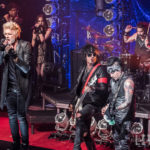 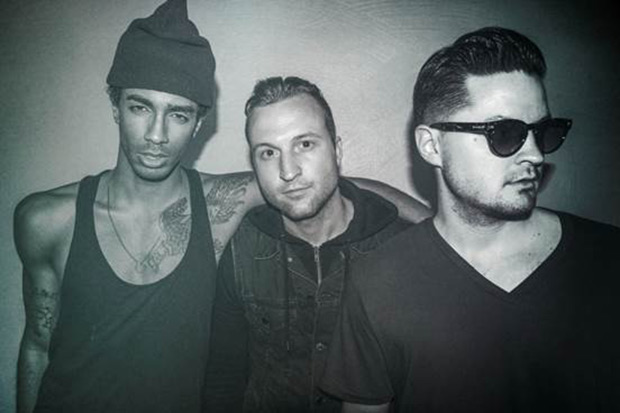