The Skinny: Indie garage/rock band Secret Club release their first single “Why Can’t Friends Just Kiss on the Lips Sometimes?” from their debut album, Apocalypse Meow, set to drop later this spring. They recently signed with American Echo Records, after being discovered by producer Tres Sasser (Will Hoge, Cardboard Kids) and engineer Joe Costa (Ben Folds, Kesha), and are now offering up the first taste of what’s to come.

Influenced by The White Stripes and early Weezer, Secret Club’s music creates a party atmosphere with loud drums, big guitar hooks and tongue in cheek lyrics. The band consists of AJ Babcock (lead vocals/bass), Angela Plake (vocals/guitar) and Nate Moran (drums) who met in Nashville while they were all working on their own projects. Some of their other projects included the band, Bandit, who was featured on NPR and Bear Hug, who was featured on MTV. Another band AJ Babcock works closely with is House of Heroes, who were featured on Absolute Punk and PureVolume. After noticing how most musicians take themselves so seriously in Music City, the trio wanted to do something different and instead emerge as a band that just wants to have fun. 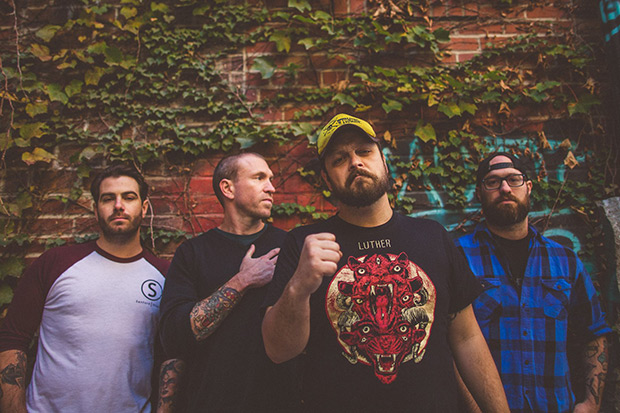 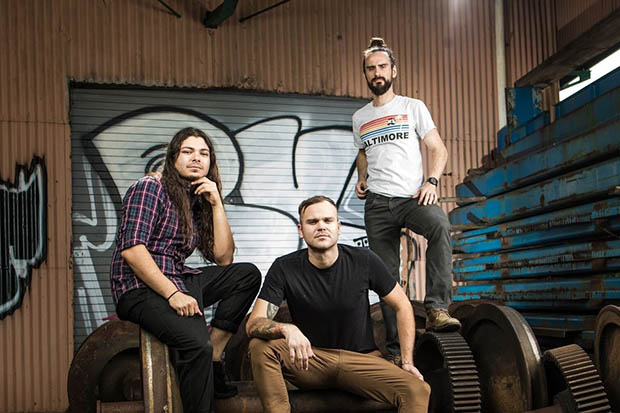