The Skinny: Psycroptic are currently streaming their new, self-titled album, which will be released on March 10. Take an advance listen via SoundCloud just below. Pre-orders via the Prosthetic webshop started shipping last week. Get your copy on CD and/or LP (includes download code) along with an exclusive Psycroptic t-shirt design today RIGHT HERE.

Featuring mind-bending artwork (featured above) by Valnoir (The Black Dahlia Murder, Mutilation Rites), Psycroptic’s sixth album was produced, engineered and mixed by guitarist Joe Haley and mastered by Alan Douches (Converge, Baroness). The band will head out on tour across their home country of Australia featuring support from Goatwhore later this month; dates are listed below. Previously, the band has shared stages with some of metal’s most well-known acts, including Suicide Silence, The Black Dahlia Murder, Carcass, Origin, Cannibal Corpse, Decapitated, Obituary and Suffocation. 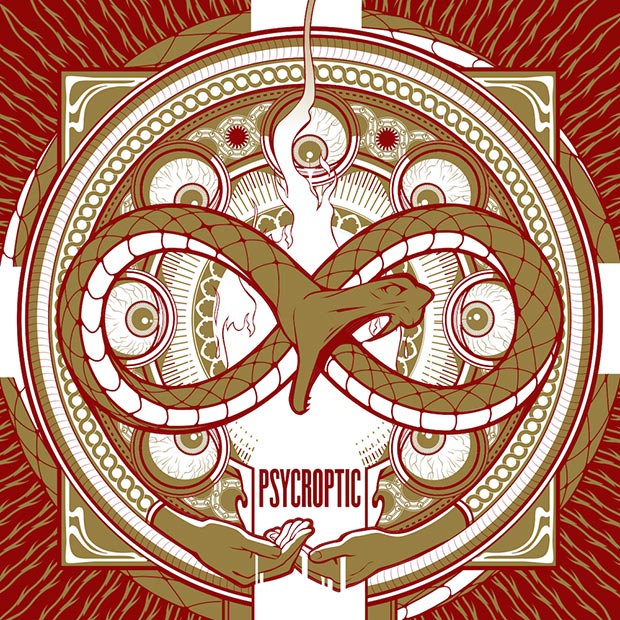 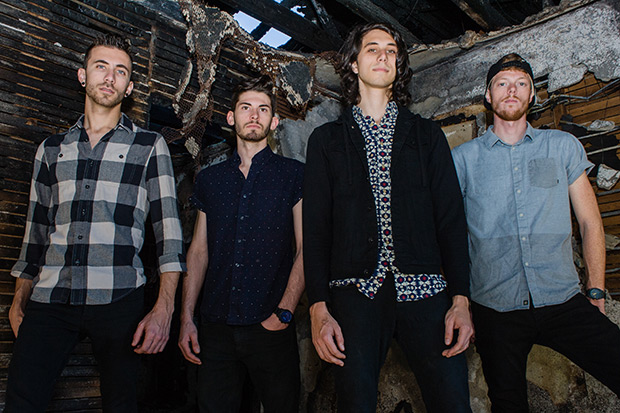 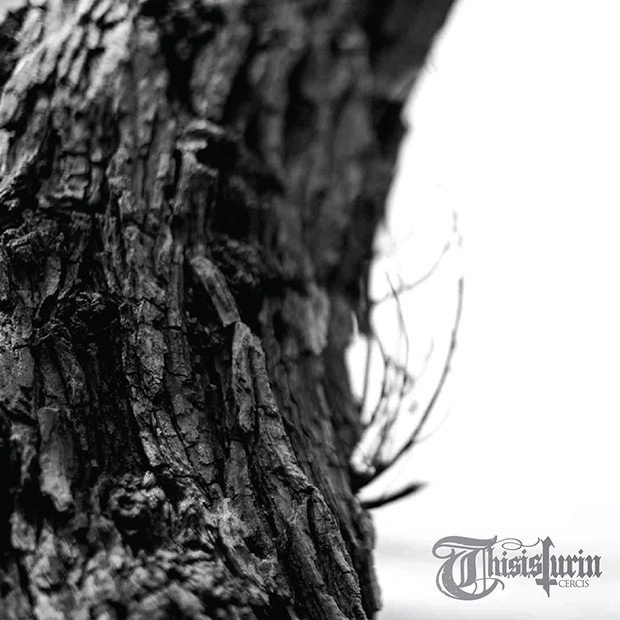 This is Turin – “Cercis” [Album Review]