Review and Photos by Dave MacIntyre

The music of the 90’s, the really good stuff, has been making a serious comeback of late.  Add Gavin Rossdale’s band Bush (no X required thank you very much) to the list.  Having said that, it would be unfair to say that Bush is strictly a 90’s band.  They have been quietly releasing music since their smash albums Sixteen Stone and Razorblade Suitcase where hitting airwaves in 94’ and 96’ respectively.  In fact 4 more albums have been released including the recent release of Man on the Run.

Wednesday night at Sound Academy, Rossdale and company reminded us all why they shouldn’t be dismissed as a 90’s nostalgia band when they launched into “The Sound of Winter” from 2011’s Sea of Memories, new song “Bodies in Motion” and fan-favourite “Everything Zen”.  Despite a 2-decade span in songs, they were all signature Bush and could have come from the same album.  From there on, fans in the packed venue were treated to a perfect blend of new greats and incredible classics.

Highlights of the evening included the sing-along “Everything Zen”, “This House Is On Fire”, “Swallowed”, “The Gift” and “Little Things”.  The songs were fresh-sounding, the music urgent and Rossdale’s vocals spot on.  It’s the sound that is sorely missing from most radio stations these days.

After a fantastic main set, Bush pulled out the big guns for the encore starting off with “Machinehead” earning the biggest crowd reaction of the night.  Next up and pleasantly surprising was a cover of the Talking Heads “Once in a Lifetime”.  Rossdale’s electric guitar solo of “Glycerine” was outstanding before “Comedown” finished the evening off in grand style.  With speculation afloat of a No Doubt tour and/or festival circuit, it would be fantastic to see Bush on that same roster.  And if we dare to dream, a Rossdale/Stefani duet. 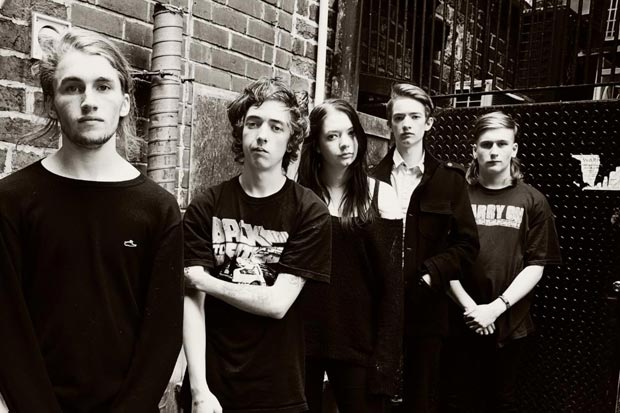 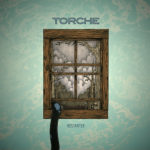