The Skinny: Finnish progressive death metal outfit Barren Earth, now reinforced by Faroese native lead singer Jón Aldará, have just launched the title track of their highly awaited upcoming third full-length. The album will be entitled On Lonely Towers and will be released via Century Media Records on March 30th, 2015 in Europe and March 24th, 2015 in North America.

Bassist Olli-Pekka Laine comments: “During the writing process of the album, we did many things from a totally new perspective. If there ever was a certain pattern in a basic Barren Earth song, this time we consciously tried to think things differently. Many other things changed too, some of them unintentionally, some of them willfully. A new production team, a new front man, a new record label… The list goes on.

With the first song representing the album, we make no exception. Instead of putting out a song in a typical verse-chorus form, we thought that this 3-piece boulder would stand for the album better. It demands some concentration from the listener, but patience is rewarded in the end! So there you are, the title track of the upcoming album, ‘On Lonely Towers.'” 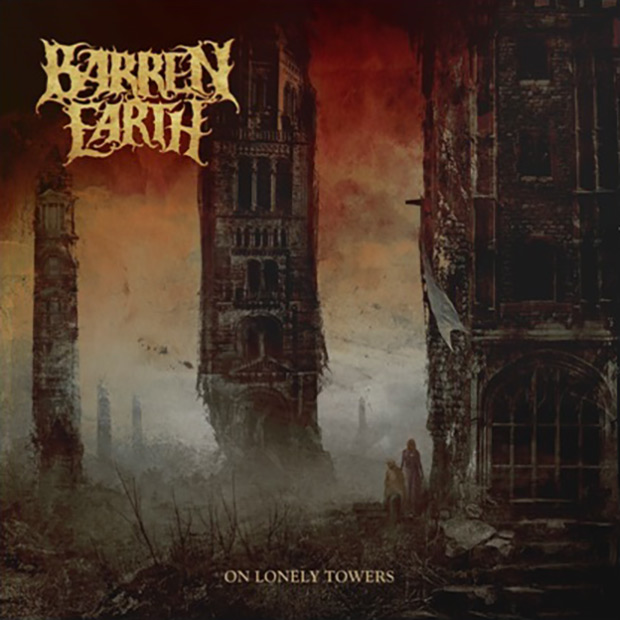