It’s nigh on impossible to talk about No Devotion without bringing up the well-documented past of four of the six members of the band but, hopefully, if tonight is anything to go by, then it won’t be too long before that troubled past is left exactly where it belongs.

With no support act and little in the way of officially released material, this was going to be an interesting night for both fans of the band as well as the band themselves. On an off day from supporting former My Chemical Romance frontman Gerard Way on his current UK tour, No Devotion found themselves in the basement of a club in Reading playing to a small but very appreciative crowd on this cold Thursday night. 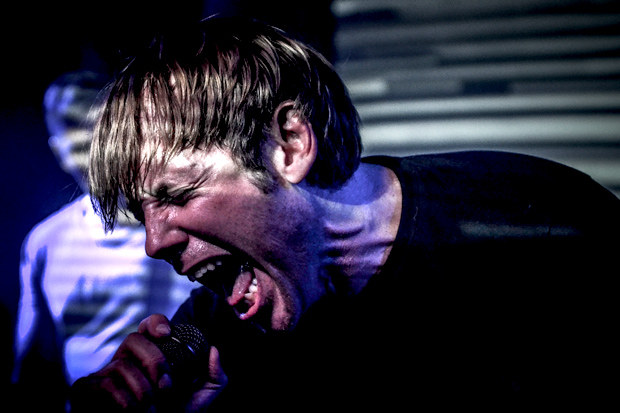 Sound wise, No Devotion are a million miles from what has gone on before them but, chatting to the band afterwards, you get the impression it was only going to be a matter of time before things came to a head musically and nudged them in a new direction. With only a handful of tracks like ‘Stay’ and ‘10000 Summers’ out in the open, the band joked about their new album whilst also promising a future full of diversity and emotion.

“I’m American, I don’t know how to do anything else but get over emotional…” jokes frontman Geoff Rickly during a break midway through the short set but it’s during moments like this when you see the band smile at each other and you realise how much of a special connection they have with each other. Yes, they’ve been through the ringer, yes they’ve got some serious battle scars but here is a band who really belong together.

Tonight, whilst being another nail in the coffin of the past, was also a brief peek at what the future holds in store. It looks to be a bright, exciting future and I can’t have been the only one that left the venue tonight thinking how good it was to have them back.

Check out the song “Stay” 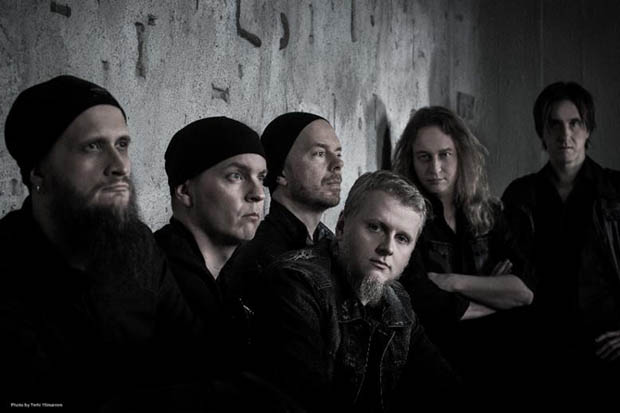 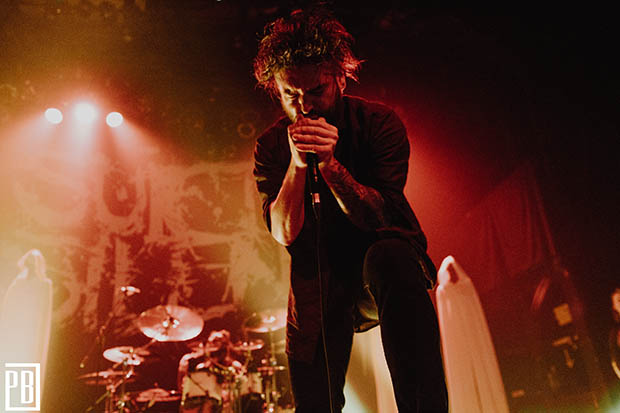