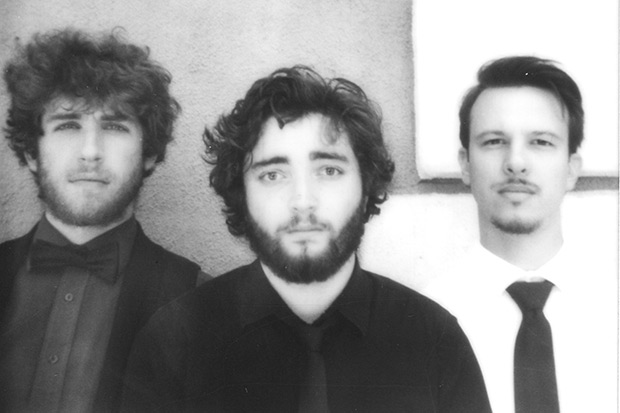 Will And The Won’ts – “Wake Up Clean” [Single] [Album Stream]

The Skinny: Have you checked out the LA-based,
Americana blues-rock trio, Will and the Won’ts? Recommended if you like bands such as The Avett Brothers, Bob Dylan, The Band, and Jack White, this new group just released their new single “Wake Up Clean”/”Get Out” vinyl. Check out the single below.

The track’s recording was funded by Will and the Won’ts’ successful busking outings in Pasadena, California, and the band has garnered features on Songwriting Magazine, The Boot,Write.Click.Cook.Listen and Arena.com, among others. “Will and the Won’ts combine a bit of baby-boomer era rock ‘n roll, folk and country with the deep roots of Americana. That isn’t to say it sounds dated, anything but. Their version has a modern edge which mainly comes through in the way they arrange their songs” (Write.Click.Cook.Listen). 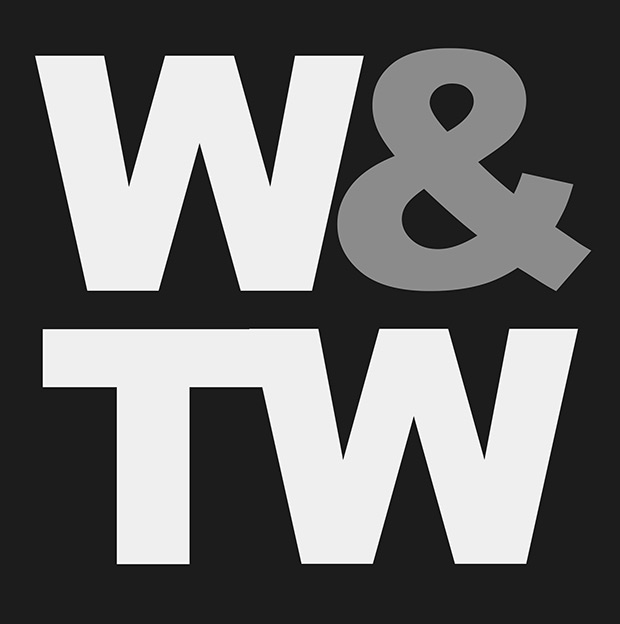