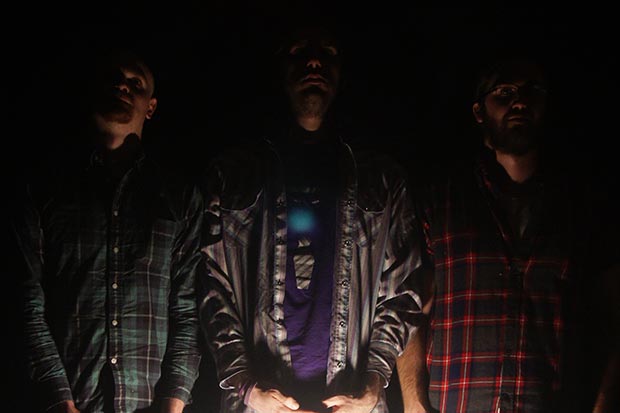 TRITA – “Is That What You Think It Did?” [Free Song Download]

This free download for the song “Is That What You Think It Did?” comes from the album The Narcoma, released digitally on October 2, 2014 by the Minneapolis-based progressive post-rock band, TRITA. Loaded with melodious overtones, the band meld punk, hard rock, and various other genres to create some seriously deep grooves and ripping tones.

The band note that their music should appeal to fans of bands the likes of “Tool, Nirvana, These Arms Are Snakes, TAD, The Mars Volta, Sleep, Isis, and Enya.” Well, we’d agree as we dig each an every one of those groups. The group might just be starting out, but from this release you wouldn’t know it. 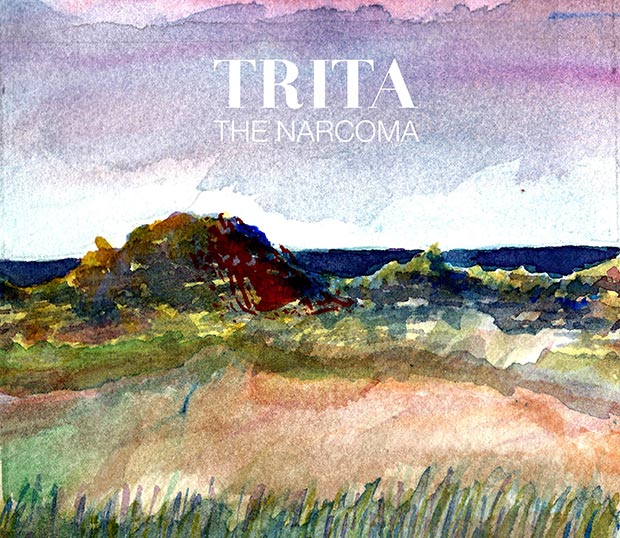