The Skinny: Two months prior to Seether hitting the stage at the Aftershock Festival in Sacramento, CA, Seether’s sixth studio album, Isolate and Medicate, was released. Spiking to number 4 on the U.S. billboard charts and number 6 on the Canadian billboard charts, fans anxiously waited till the end of the day in 100+ degree heat to hear Seether play. It was well worth the wait! 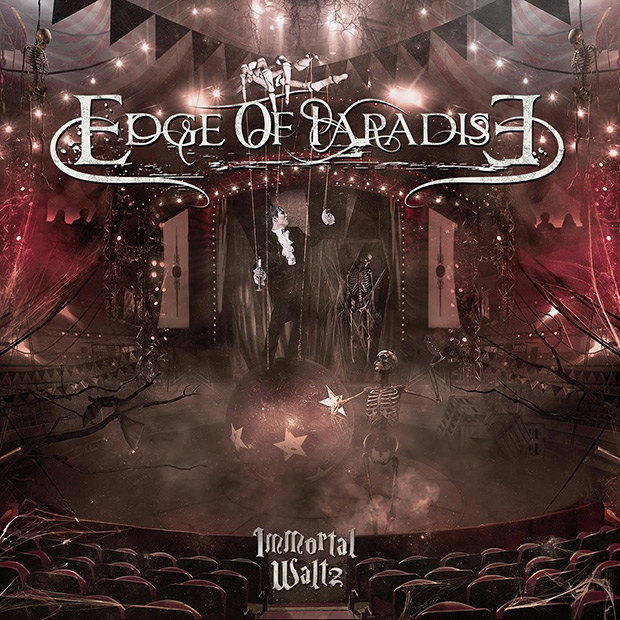 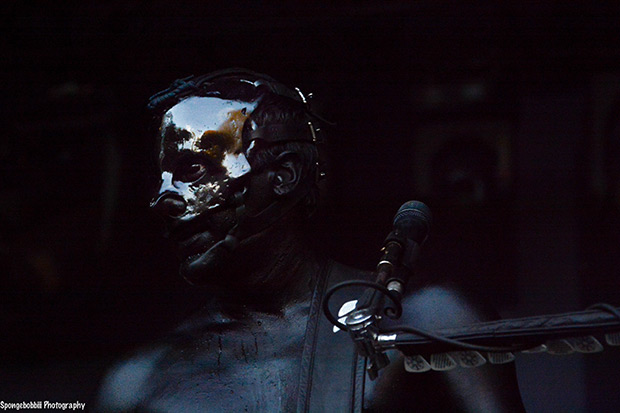