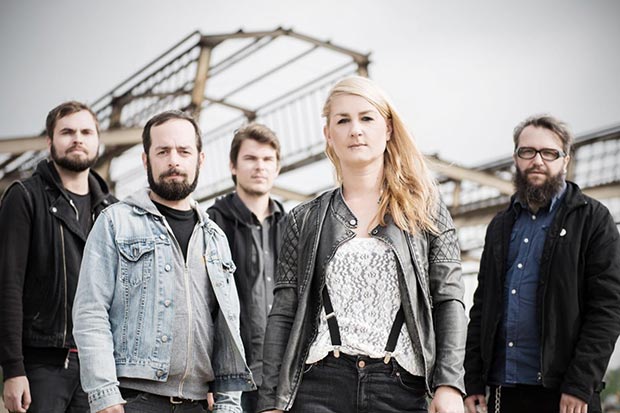 After the release of their critically acclaimed album in early 2013 and their surprising split right after in early 2013, former A Million Miles front woman Mona Miluski and guitarist Christian Shi Pappas, have teamed up with stoner rock group Bufallo Hump – who had already been joined by ex-Pyogenesis drummer Thomas Wildelau – have just unveiled a brand new band known as High Fighter!

Born in Summer 2014 and with those great, former bands involved, High Fighter delivers heavy stoner metal riffs, sludgy blues rock, hardcore elements and the relentless, intense and almost violent vocals by Mona. The band just recorded their first EP called The Goat Ritual – accordingly to the band live over one weekend in their rehearsal room – “no studio, no highclass polished production, just pure, simple and heavy!” stated the band just recently on their Facebook page.

“We decided to record it live, to show our true sound, and thought ‘why not recording it in our own rehearsal room, we just want a demo.'” said Mona, vocalist of High Fighter, in a first recent interview about the band on The Sludgelord. 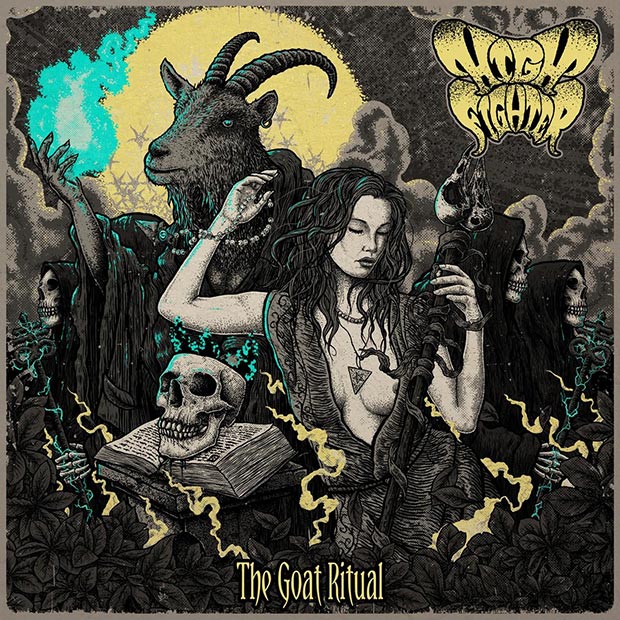