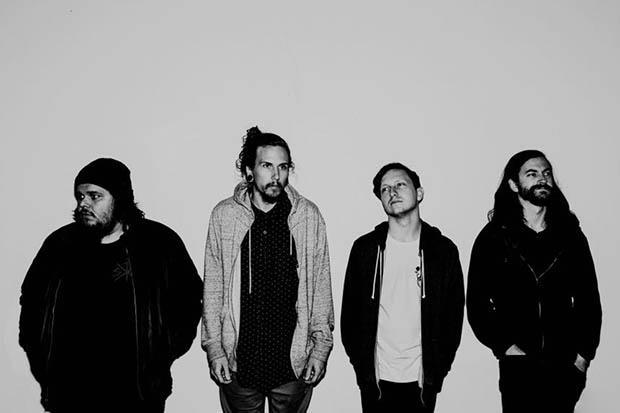 The Skinny: Silent Planet has premiered a new song online. The song ”firstwake” is taken from their forthcoming full-length, The Night God Slept. The album is to be the band’s first for Solid State Records (Fit For A King, Demon Hunter) and drops on November 10th. Listen to the premiere of ”firstwake” below.

On the lyrics for ”firstwake” Silent Planet vocalist, Garrett Russell said the following: “The song discusses the disconnect between the revolutionary nature of the Gospel (hope for marginalized people, God’s closeness to humanity, power structures having no eternal authority) and the global perception of Christianity in America (politically co-opted, bigoted, intellectually blind). This theme, which is carried throughout the album, is most explicitly displayed here in a dialogue between Jesus and his mother, Mary, atop mount Golgotha. On The Night God Slept (as on the band’s previously released Lastsleep (1944-1946) EP) a main lyrical thrust of the album is songs through the eyes of women protagonists throughout history.”

Russell (a self-professed history nerd who holds a Masters Degree in clinical psychology) added footnotes and references to historical and literary sources in the forthcoming album booklet. This spirit and passion for both their music and message has gained the band a wealth of supporters over the past year. 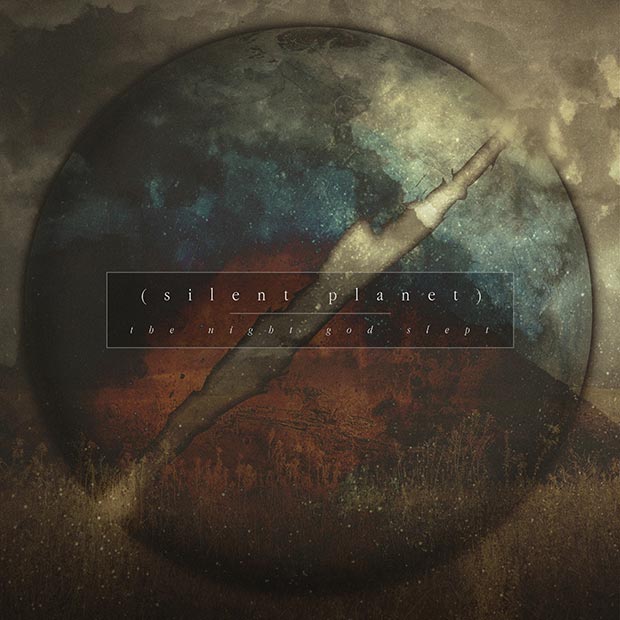