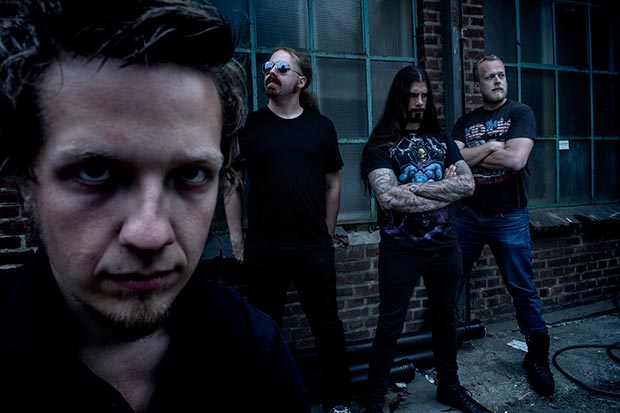 The Skinny: Norway’s Sarpedon are finally poised to unleash themselves onto the metal scene, having been years in the making. A long-time project of guitarist Torgeir P. Krokfjord, the band have been working together for several years – and whilst all members have been pursuing other projects and careers throughout, the Sarpedon project has now finally come to fruition.

Although relying heavily upon influences such as Savatage, Nevermore, Symphony X, Emperor, and Queen, Sarpedon intends not only to take these impulses one step further, but also to combine them into a whole new beast altogether – and in the process, declaring war on prog metal as we know it today. Trying not to sound too much like a bearded freelance nothing describing overpriced coffee, Sarpedon’s music is an uncompromising blend of the immediate and the sophisticated, with a slight topping of Broadway to go with it.

Torgeir is the musical catalyst of the band, his guitar playing combining the finest of melodic Scandinavian shredding, and Southern chugging. His brother Eirik P. Krokfjord (all vocals) once started singing with Sarpedon in mind – and now, more than ten years and two singing degrees from the Norwegian Academy of Music later, he is ready to race out of the blocks of a promising career at the front of one of Norway’s most exciting metal exports. Drummer Carl Engstrøm has extensive experience from the extreme/black metal scene (currently also playing and touring with Troll, Endezzma, Astaroth, and Attentat), and contributes virtuosity at the back, with both Andreas Wærholm and Eirik producing haunting sound landscapes at the keys.

Having signed with Inverse Records, Sarpedon are ready to become more than just a distant rumbling. Imagine Dimebag Darrell reborn, falling from the sky onto a moving tank wearing green war paint underneath an opera phantom’s mask. This is a ride you’ll want to be on. Debut album Anomic Nation is released December 5th. 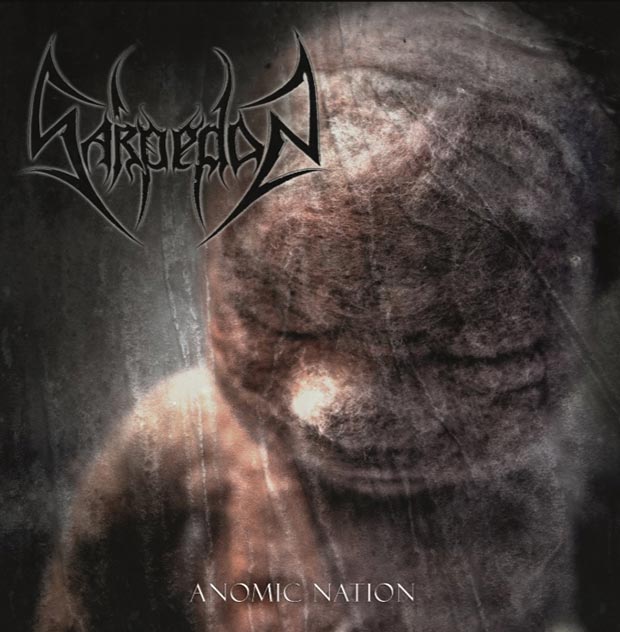