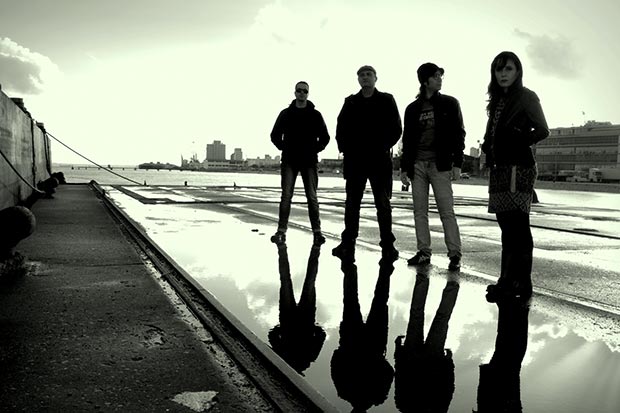 The Skinny: Portuguese alternative rock group Cinemuerte are now streaming their new EP DHIST in its entirety via SoundCloud – listen to the whole thing below. DHIST is set for release on November 28th via Ranging Planet Records and is the first of a collection of three EPs the band is planning to release in the coming months. The artwork for all three releases was created by Tommy Ingberg, prestigious Swedish photographer recently awarded by PX3 Prix De La Photographie Paris.

Formed in 2002 by vocalist Sophia Vieira and bassist/programmer João Vaz, it took Cinemuerte three years to craft and shape their first album Born From Ashes. The album was produced by Armando Teixeira (Balla, Bullet, Da Weasel, Bizarra Locomotive, Boris Ex-Machina, Ik Mux) and released by Raging Planet Records. 2014 marks the return of the band to recordings, now as a four-piece following the departure of guitarist Tiago Menaia in 2012. Entitled DHIST, this new work is first of a series of three EPs the band is planning to release in the coming months. 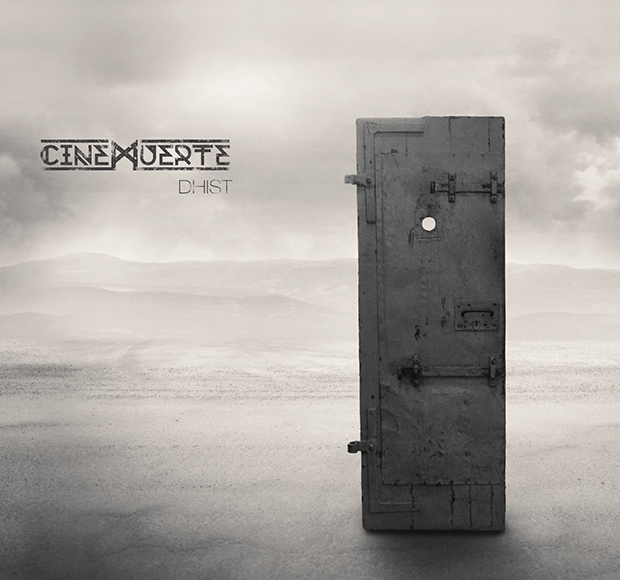