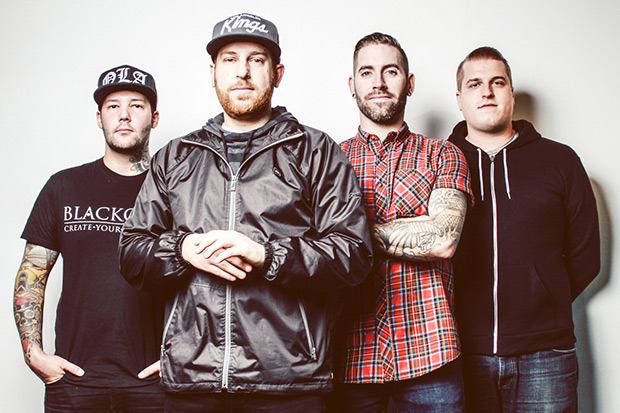 The Skinny: The Ghost Inside is streaming their new album Dear Youth, on YouTube (listen below). Dear Youth is out on November 17 via Epitaph Records and is The Ghost Inside’s fourth full-length album. It was co-produced by Jeremy McKinnon of A Day To Remember and Andrew Wade.

Front man Jonathan Vigil explains the concept behind the album in a letter that he wrote to his younger self: “Dear Youth, I’m writing to you now because it seems I’ve lost my way. I can’t pinpoint exactly when it started, but I know that it’s not like it was before. I’ve realized the more time that passes, the more we lose touch. It’s starting to feel like all I ever do now is lose touch with things. But not you, I never wanted to lose you.” 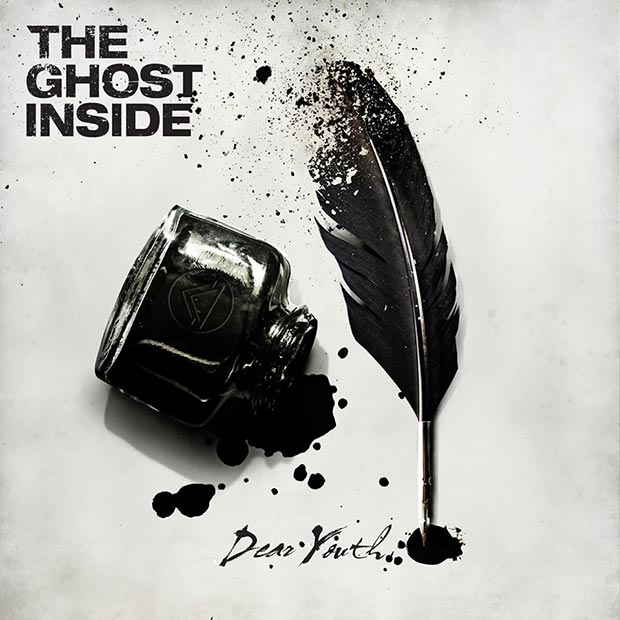