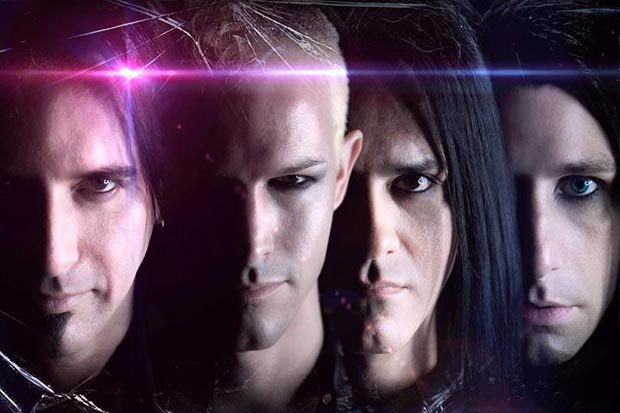 The band continued by saying: “We recorded the song in late 2010, before we had played our first show in 2011. Wayne was gracious enough to lend his voice to the track and he and his wife Tera even had a bit of a laugh at how reminiscent the song was to Static-X’s sound. It was such a fun day in the studio recording the song as the video below illustrates. In 2012, Wayne took us out on the road and even jumped on stage a few times to rock ‘DESTROY’ with us! Wayne believed in 9E from the very start and we will always be incredibly grateful for the opportunities that he gave our band.

Please keep his family in your thoughts and prayers, as they are suffering during this time of mourning. We need to come together as a family to say happy birthday, thank you and goodbye to an icon and a kind man that we were lucky enough to call a friend.” 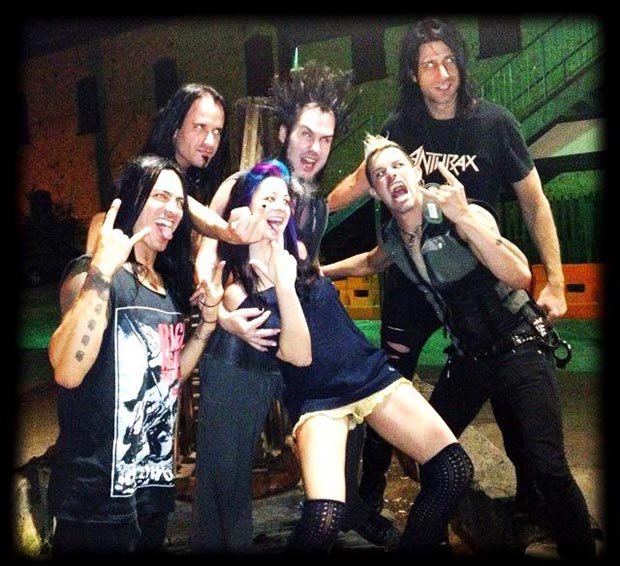