I must admit, I’m a huge fan of what I like to call pure rock and roll. Now many would, at least back in the ’80s, have classified a Twisted Sister concert as a metal show, but last night it was more of a straight up, in your face rock show, complete with openers Killcode and Adrenaline Mob. It was good to feel the warmth of the mostly NY crowd screaming for their NY bands at the wonderfully lit Best Buy Theater. Killcode dropped in first with a good set fronted by Tom Morrissey and filling in the middle was Adrenaline Mob led by Russell Allen, driving serious sound in the theater.

But it was the spry 59 year old Dee Snider who had the crowd going from their opening tunes to “We’re Not Gonna Take” and SMF complete with crowd participation (they were allowed to sing a verse of “We’re Not Gonna Take It”). The entire night was a benefit toward the Uveitis Foundation a serious, but treatable eye disease that effects many kids starting at around six years of age. So the sold out audience and Dee Snider really did a good thing. I wonder if Tipper Gore was around? 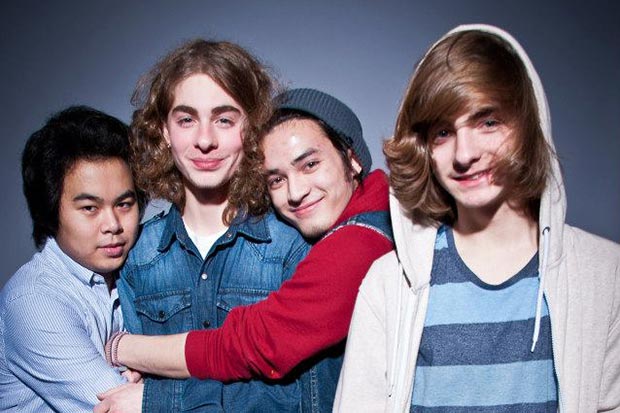 The Female Fiends – “Too Shy To Live” [Free Song Download] 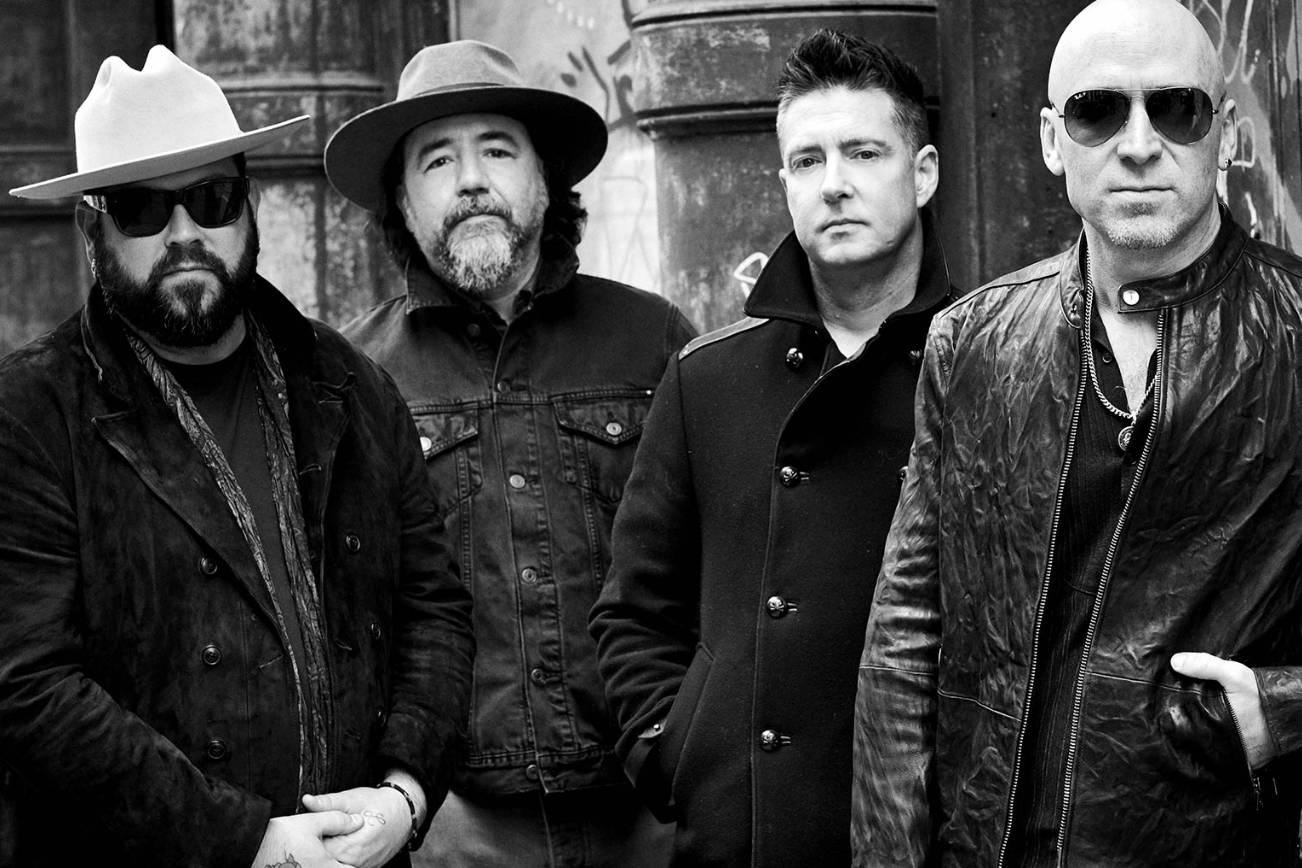 LIVE – “The Way Around Is Through” [YouTube Song Stream]