Senses Fail played a sold out anniversary tour for their release of Let It Enfold You at Slim’s in San Francisco, CA on Friday September 5th, 2014. Originally Let It Enfold You was released in 2004, although according to vocalist, Buddy Nielsen, the album was written four years prior to that. Before the show even started, a line around the building formed as die-hard fans waited to enter the venue. Opening for Senses Fail, three acts included To The Wind, Knuckle Puck, and No Bragging Rights, making the night epic for all who attended.

In between songs, Buddy took time to interact with fans and share interesting stories along the way. With no barricade separating the stage between the fans, those who crowd surfed were briefly on stage, allowing them a more intimate experience and several moments of “wait, let me take a selfie”. Senses Fail will hit 27 cites ending in Santa Ana, CA. The band is rumored to hit the studio after the tour. 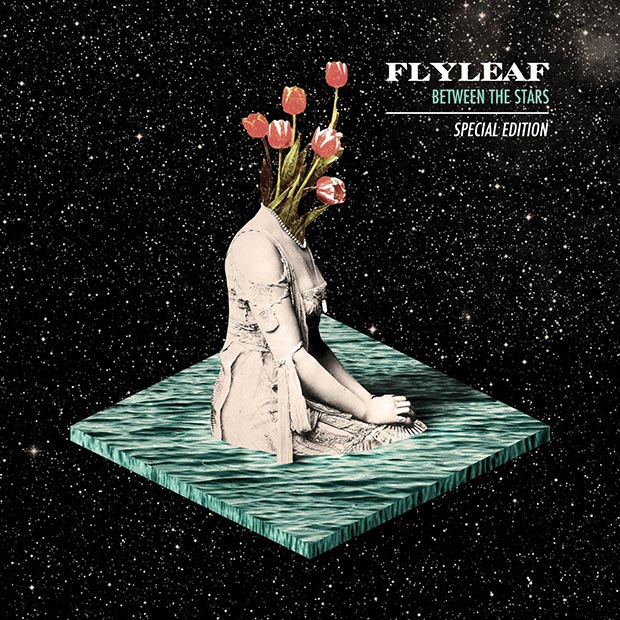 Flyleaf – “Between The Stars” [Album Review] 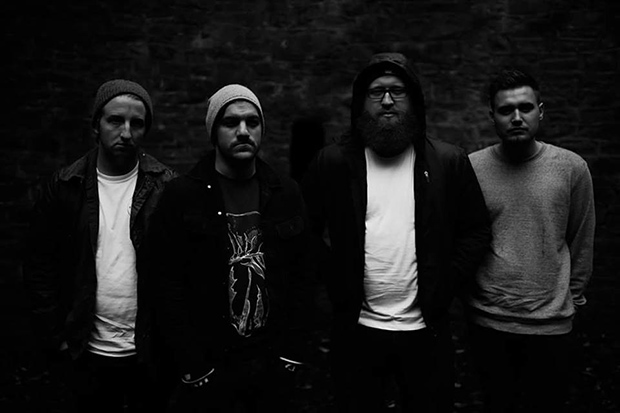 Inherit The Stars – “On Our Own” [YouTube Song Stream]