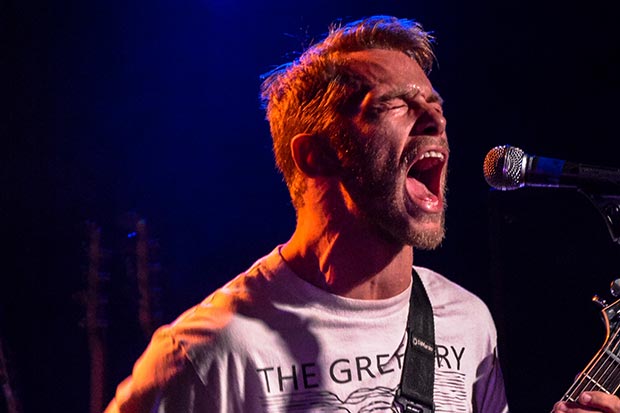 The Skinny: Hardcore band, To The Wind, hailing from Seattle, Washington hit the stage full force when they opened up for Senses Fail in San Francisco, CA on September 5th, 2014. To The Wind was one of three feature artists opening up the show on the “Let It Enfold You” Tour celebrating Senses Fail 10 year anniversary of their first album. Playing several sold out shows, To The Wind hyped up the crowd giving fans a chance to do some serious head banging.