K.Flay fans owe a lot to her friend that challenged her to write a hip-hop song. Who would have guessed that a night of talking shit would end up with her on Warped Tour, and releasing her first studio album, Life As A Dog? She didn’t. “It was so distant from anything I had been doing, it was a totally different experience and because of that it was very compelling and interesting to me.” For K.Flay, the lack of experience going into performing meant that she didn’t have to be guarded, she could define herself as an artist. 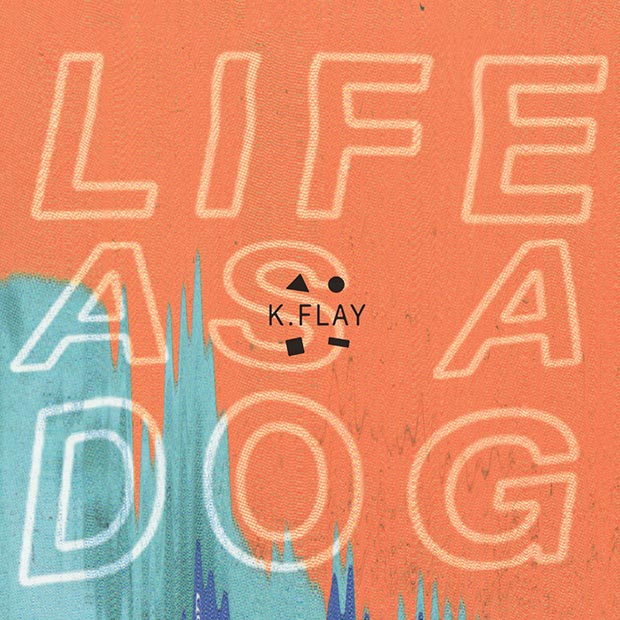 Life As A Dog is a mix of her own productions and co-productions, which gave her the opportunity to grow as a producer and writer. Co-producing challenges her to write about new things and different ways, and because “it gets kind of lonely,” writing on her own.

K.Flay’s songs often portray a sadder, darker side, “people think I’m a lot more fucked up than I actually am.” She explains that she often gets creative when she is feeling pensive or cynical, and usually is out in the world enjoying it when she’s happy. “I’m pretty well adjusted, I think it’s interesting though, I use the first person in a lot of my songs, but they aren’t about me.”

Lucky for K.Flay, she’s always been a bit of a tomboy, so touring with a bunch of dudes has never been an issue for her, “historically, I’ve only done one tour in my life where there was another woman on the stage.” Despite the misogyny often associated with hip-hop, K.Flay says she’s never had an issue. “The cool thing is that a lot of hip-hop stuff is very personal, if you remain true to yourself there’s a built in respect among musicians and fans,” she says of her experience in the male dominated profession. The larger issue, for her, is that it is rare to see women behind the scenes, it’s rare to walk into a studio and see a female producer, mixer or engineer.

If you haven’t yet, you definitely need to check out Life As A Dog, K.Flay really shows off her talent as a producer and hip-hop artist. When you’re done listening to it, you can write a ‘thank you’ letter to her friend that got her started.

Check out the song “Thicker Than Dust” 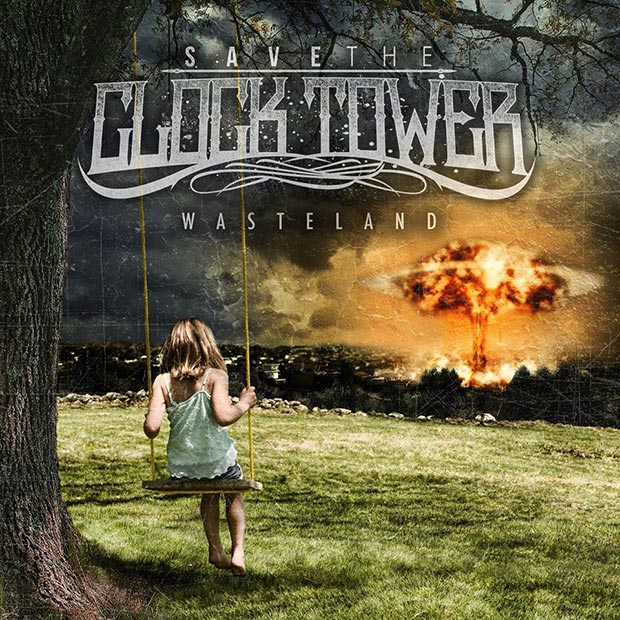 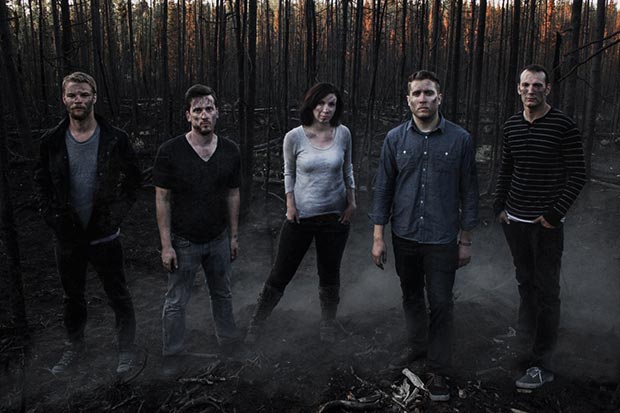