Here’s another rad free song download, this time Boston band One Time Mountain’s latest song “So Scared.” This high energy band was formed in 2012 by members of Red Goodbye and Life Line and pack together a combination of soaring melodies, solid musicianship and high energy live performances. OTM released their debut EP Window Shaded in May 2013 shortly after making their live debut earlier in the year. They basically operate on a mandate of giving the best performance they can possibly give to the night’s audience and all future audiences that will have the good fortune of seeing them play live.

One Time Mountain’s first year together was certainly a success and included three music videos from Window Shaded. To make things extra special, the band was nominated for Breakthrough Artist of the Year by Limelight Magazine in early 2014. This year has also seen the release of OTM’s new CD Unburied which has only further inspired them to carry on and win over new fans. If you like the sounds and stylings of Shinedown, Alter Bridge or Daughtry and you’re looking for something new then click that damn download button now! 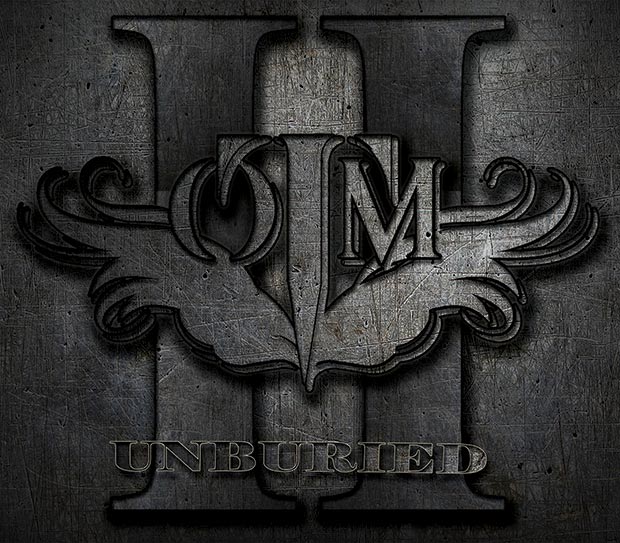