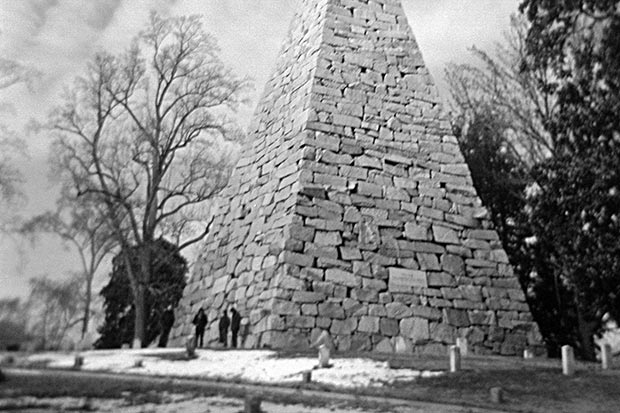 Featuring former members of the East Coast hardcore/metal bands Lord By Fire and Facade Burned Black, Everyone Dies In The End is a band well-versed in the ways of heavy music. Yet unlike their previous incarnations the Richmond, Virginia quartet has since traded in unabashed metal for a more accomplished approach on All Things lead To This.

With song titles seemingly pulled from the passages of works by Philip K. Dick or the dust jackets of Arthur C. Clarke novels, the macrocosmic influence these writers shared is also one that can be heard throughout this record. All Things Lead To This will be given an official release on August 18th, 2014 after being picked up by the California based label Futurerecordings and will be limited to 300 copies on “Coke Bottle” clear 180g vinyl. 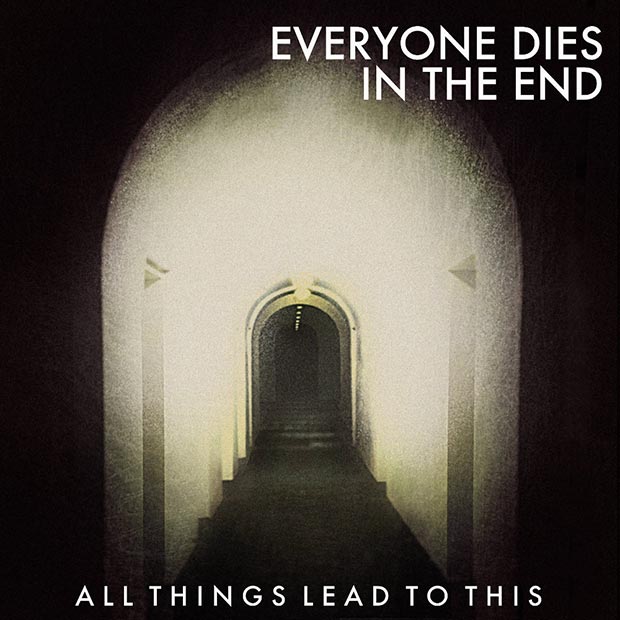