Nick Santino might think it’s lonely touring without a band, but he’s loving his independence. Not having to approve things with bandmates and a label has made his creative process much easier, “like ‘yea that’s cool’ and move on.” Easy peasy, right? While the Rocket to the Moon break up hurt some fans, he’s been aware of those that have followed him through it, or have come back after the release of Big Skies, he wants you to know that he’s “glad you guys finally came back over to my side.”

Of his previous experience with Rocket to the Moon and being on a label, Nick says he learned a lot from both and won’t be forgetting where he started. He’s not too concerned to get back on a label, but if the right deal comes along and it’s “cool and worth it,” he’ll go for it. Being so young when Rocket to the Moon signed to Fueled By Ramen, they jumped at the chance and were burned by it in the end, “we had a good time, then a bad time. I just don’t want to go through that again.” 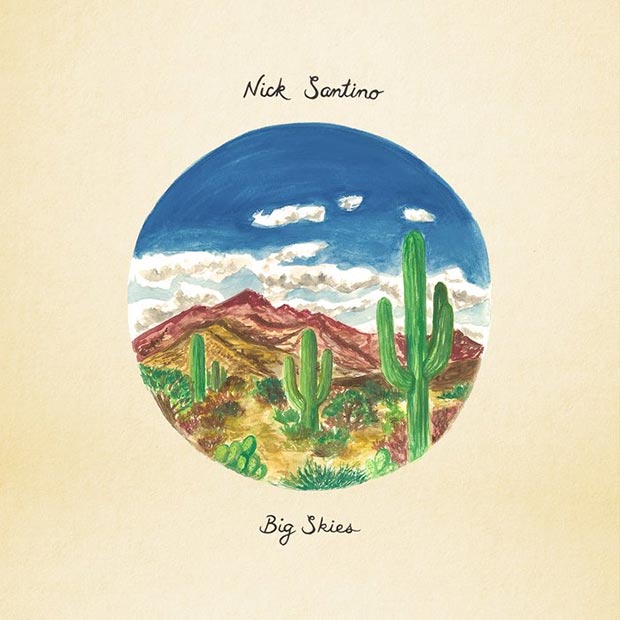 Being a solo artist has given Nick more time to work on his songwriting skills, and create more music, making a name for himself other than Nick Santino from to the Moon. “It’s where I’m from, it’s how I’m known, but if a year from now it’s still Nick Santino from to the Moon, I’ll be like, ‘okay, come on…'” Times, they are a changin’. For those to the Moon fans who have yet to listen to Big Skies, or any of Nick’s solo work, he wants to assure you that it is along the same lines of Rocket, with The Maine guys backing him, what do you have to lose? Exactly, nothing!

If you’re hitting up any Warped Tour dates, keep your eyes peeled, you’ll likely find Nick walking through the festival grounds and watching bands, “as long as you don’t care about meeting your fans and playing music, it’s easy,” he says of his Warped Tour experience.

I’m sure you’re all wondering what the sweetest thing he said was, right? Well, get this, if doomed to listen to one song for the rest of his life he’d listen to James Taylor’s “Carolina In My Mind.” Why? “It was me and my mom’s tune when I was a little kid.” There you have it, folks. Nick Santino loves his mom.

Check out the song “Can’t Say I Miss You” 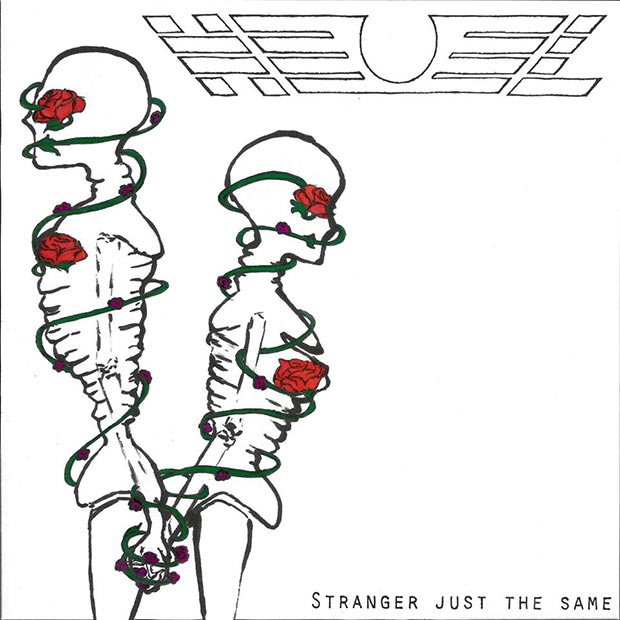 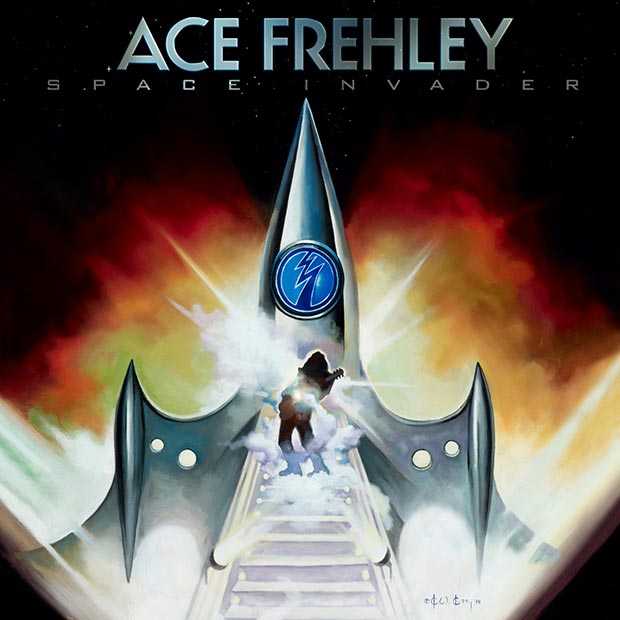