The Skinny: “Cusp of Eternity,” the lead single from Opeth’s highly anticipated new album Pale Communion, is now available for streaming via the Official Roadrunner Records YouTube Channel – listen below! Pale Communion arrives in the U.S. on August 26th.

Pale Communion, which was produced by the band’s very own Mikael Åkerfeldt and mixed by longtime collaborator and Porcupine Tree frontman/guitarist Steven Wilson, is now available for pre-order via the iTunes Store. All pre-orders made via iTunes will receive an instant download of “Cusp of Eternity,” with multiple configurations also available via both the Roadrunner Records Webstore and O Merch. 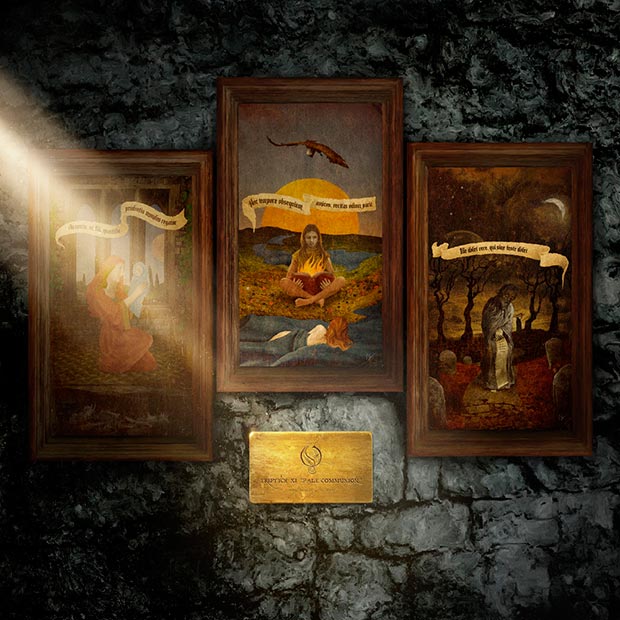 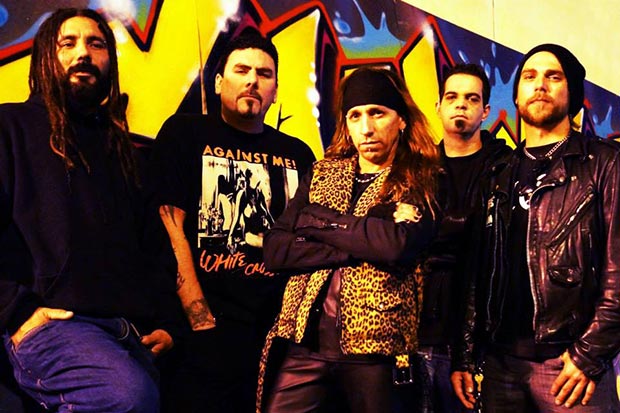