The Skinny: This is the world premiere of the new song “Ghost Of Finneran” by Orange County, CA-based hard rockers Lords of Ruin, and it freaking rocks! Written about Ex-Idols frontman, Gary Finneran, who tragically took his own life, the song was inspired when Lords of Ruin vocalist Lauren Boquette saw Finneran’s ghost in a bar years later. Lords of Ruin features members of hard rock heavyweights Drown and SiX.

Said Lauren of the song: “My friend Gary was such a talent and musical genius. The greatest songwriter I have ever known, but as many brilliant artists, Gary did have his demons. I was at a bar in Huntington Beach CA and saw him sitting on a bar stool with his guitar under the bar’s marquee. Saw him there clear as day! I immediately grabbed my phone and started singing into it’s recorder. That was the birth of this track. A few months later we were working at producer/ keyboardist Ronnie King’s (Mariah Carey, Tupac, Snoop Dogg, Rancid, Pennywise, Pepper) house out in the desert and the music started to take shape, coincidentally on the anniversary of Gary’s death. The whole song wrote itself, I truly believe Gary gave it to us. Shortly after we recorded and finished the song… my tribute to a fallen brother!” 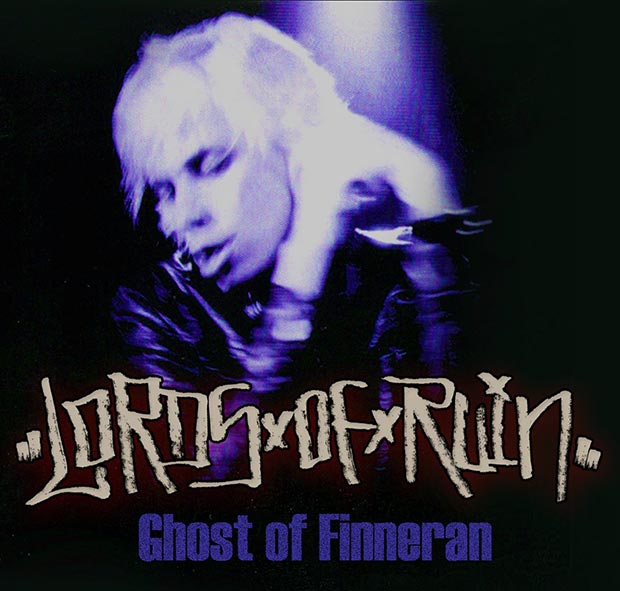 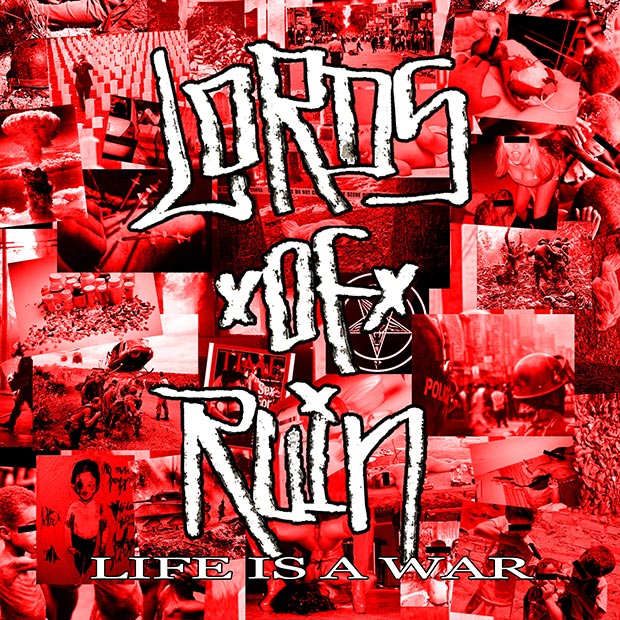 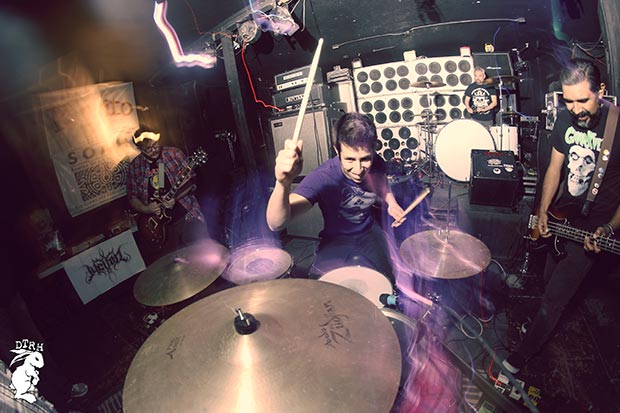