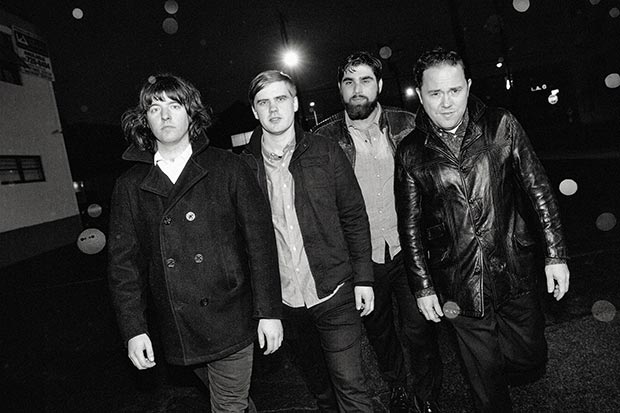 The Skinny: Prior to its release, Roll The Tanks is streaming in full its latest record Broke Til Midnight! Broke Til Midnight hits right in the gut upon first listen. A record that leaves no room for uncertainty in 13-tracks that beg listeners to hit repeat and enjoy the ride. It helps that band members Danny Carney (vocals/guitar), Aaron Stuart (guitar/ vocals), Mike Wakeman (bass/vocals), and Joe Sirois (drums) are fans of enduring songsmiths Tom Petty & The Heartbreakers, The Pixies, and The Clash from where they draw inspiration to carry on the torch.

“We’re going to make records because that’s what we want to do – make records,” says Carney. “No clunkers, no fillers. Records where you almost die making them.” Though the band didn’t die while making the album, they did have to wait until 12 AM for when their paychecks cleared at the bank in order to pay their bar tabs; hence the album title Broke Til Midnight. Broke Til Midnight boasts the bombastic, enthusiastic discovery of early punk, the swagger of ’70s guitar-driven pop and the straightforward attack of rock’s biggest icons. 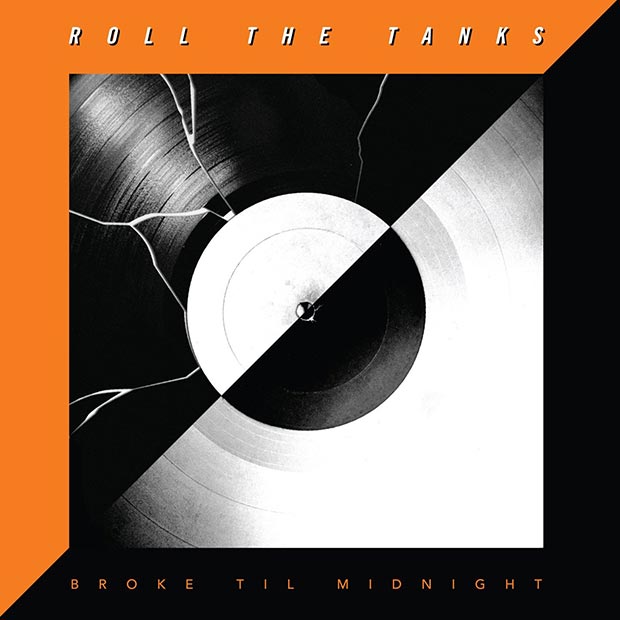