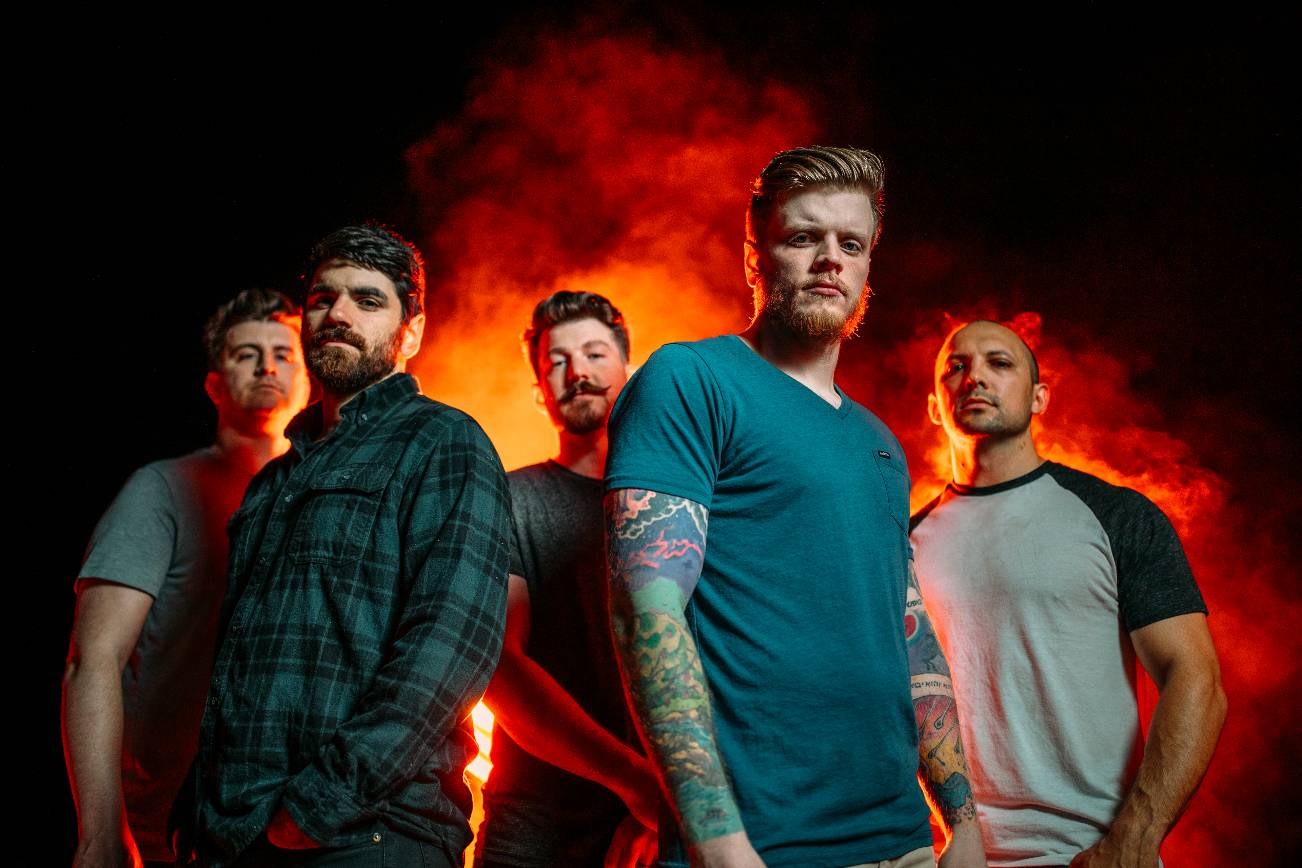 The Skinny: Cedarville, Ohio based post-hardcore band Wolves At The Gate are gearing up to release their highly anticipated sophomore album, VxV June 10th. With less than a month to go before it debuts, the band has premiered a new song called “Relief.” Wolves At The Gate’s unyielding faith helps fuel their explosive performances on VxV, which teems with soaring vocals and searing guitars that fans have come to expect. The album was produced and mixed by Will Putney (For Today, Chiodos, Like Moths to Flames) at the Machine Shop in Belleville, NJ and features 12 bold tracks that showcase incredible talent and strong devotion to God through an onslaught of heavy riffage and pit swirling blast-beats.

Commenting on “Relief”, Wolves At The Gate guitarist/vocalist Steve Cobucci said: “Although while I do enjoy how this song turned out musically/sonically, it was the content of the lyrics that were so meaningful to me. “Relief” is not just about relief for the physical things of life, but far more importantly is the relief that is found in the fact that God offers a freedom from the wages of our sin, which is death and damnation, and that the freedom that Christ purchased on cross is a free gift to all who come!” 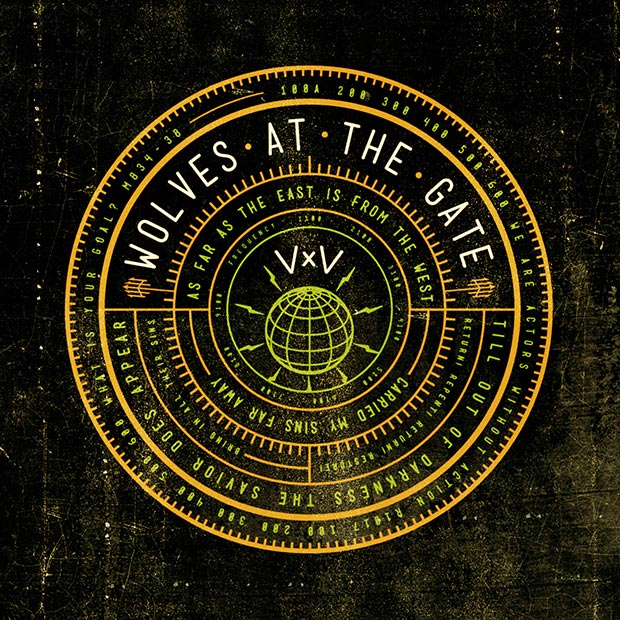