The Skinny: Sworn Enemy ramping up toward the release of their new album Living on Borrowed Time May 13th via Rock Ridge Music/ADA. Sworn Enemy continues their legacy with the addition of new guitarist Matt Garzilli, and bassist Mike Puccciarelli. Today the second single from Living on Borrowed Time was premiered via SoundCloud – check out a stream of the song “Do or Die” above.

Sworn Enemy will embark on a North America headline tour in support of Living on Borrowed Time this May and June. The first show sees the band making an appearance May 17th at the “Black N Blue Bowl” in Brooklyn, NY. Support on rest of the run will come from Silence The Messenger. The tour begins May 20th in Quebec City, QC and runs through June 25th in Chicago, IL. 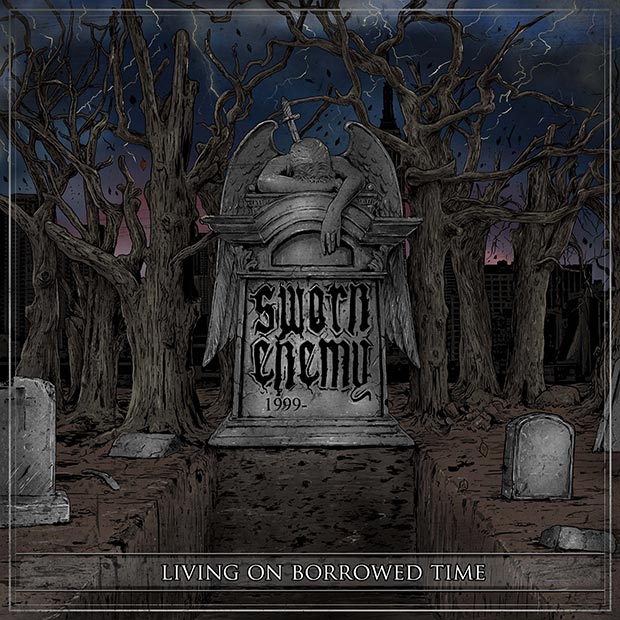 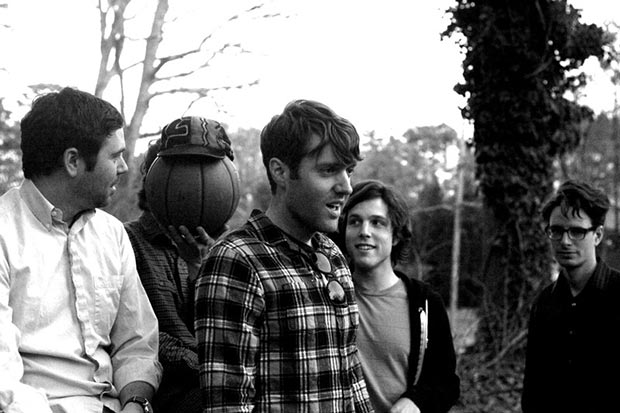 Gold-Bears – “For You” [SoundCloud Song Stream] 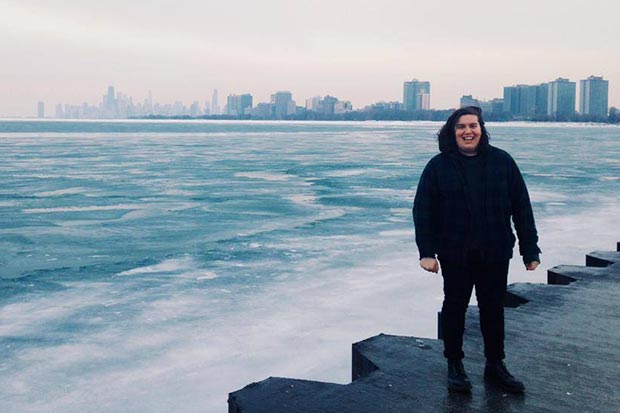