The Skinny: Dutch metal talents Neckbreak Nation, with a knack for technique and melody, are ready with their highly anticipated debut assault Stroke of the Devil’s Hour. With the release of their 2011 EP Warchitects and appearances all over Benelux, the young, Dutch thrashers Neckbreak Nation quickly rose to prominence in their region. This caught the attention of Dutch-based booking agency TMR Music Promotions (Hail of Bullets, Pestilence, Sinister), who soon signed with the band. Stroke of the Devil’s Hour will hit stores and digital platforms April 7th, 2014.

Now it’s 2014, and Neckbreak Nation is back with a vengeance. The making of the debut album Stroke of the Devil’s Hour has been quite the ride. “We truly went places, tried different people and got the most out of it even though the budget was limited,” drummer Ivo is stating. Pre-recordings started in their own studio, while the recording sessions took place in the Dutch Delta Beats Studio. Mix was done by Pascal Altena who also produced the EP and is well known in the Dutch scene, while the band took a totally different approach with the master, and went to Ivo Statinski – A former DJ and hip hop producer. 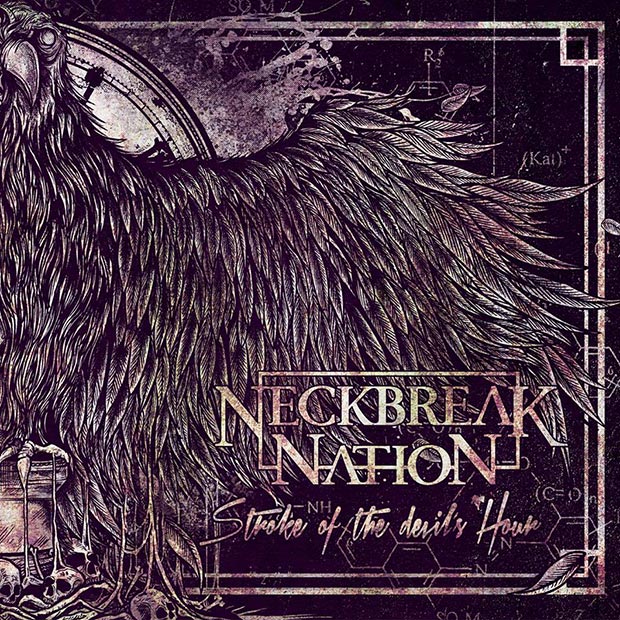