The Skinny: San Diego-based Brothers Weiss, have just launched their latest single, “Conversations,” via the Vinyl District this week. The heavy-hitting track is laced with hypnotic guitars, and a pounding rhythm section that will entice your ears from the very beginning.

Made up of brothers Ryan (guitar) and Kevin Weiss (drums), alongside Miguel Ramirez (bass/vocals), the band takes cues from the likes of My Morning Jacket, The Strokes, and Led Zeppelin. Their high energy, ambient Rock n’ Roll is ready for the masses. Forming in early 2013, the band have recently released their debut effort, Conversations, a stunning 5-song EP, which was recorded at 3 different San Diego studios. The tracks were produced by Josh Cass (Get Back Loretta, Boomsnake), and mixed/mastered by Tanner Sparks (Switchfoot). 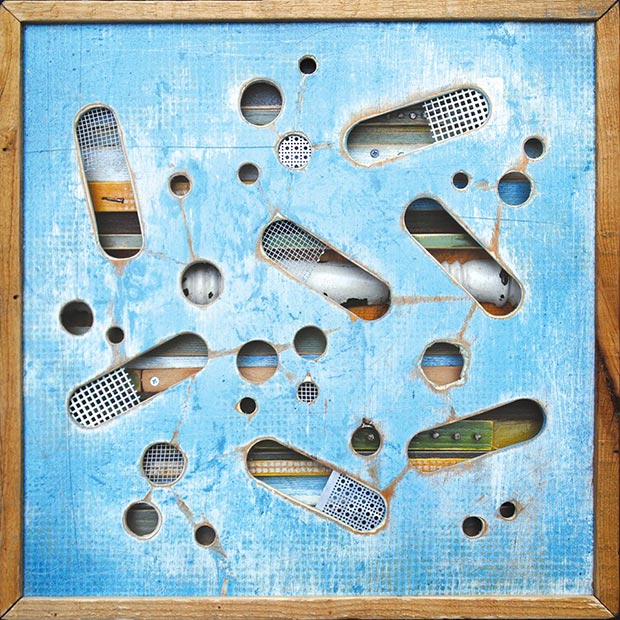