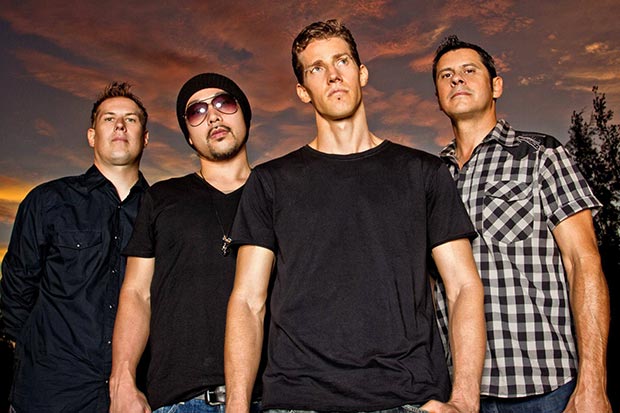 “When You Fall” is the latest from modern hard rock band Dead End Sky. Formed in Los Angeles, the group is fronted by ex-Devolved singer Kyle Zemanek. Zemanek has quite the resume built behind him, having served a short stint as the singer of popular metal group Five Finger Death Punch as well as singer for Deadset, a band which featured Chris Howorth (In This Moment), Matt Snell (ex-Five Finger Death Punch), Jeff Fabb, (Filter, ex-In This Moment, James Durbin) and Travis Johnson (In This Moment).

Discussing the origins of Dead End Sky, Zemanek said, “I spent the last few years writing and had around 70 songs. In late 2012, it was time to pull the trigger and put a band together. We honed in on 12 specific songs and within a few months we were in the studio recording our debut album.”

The debut record was recorded at the famous NRG recording studio in North Hollywood where Dead End Sky got the help of veteran engineer Josh Newell (Linkin Park, Avril Lavigne, Intronaut). Their sound is defined by soaring vocals, crushing rhythms and dark, heartfelt ballads which really define what modern hard rock is all about in 2014. Stay tuned because there will be much more to come from this rising band this year and beyond. 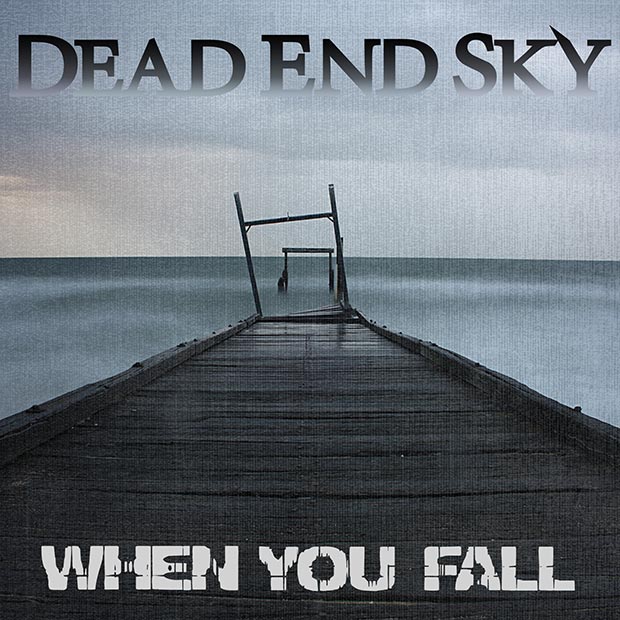