The Skinny: Minnesota’s Noble Beast have been creating quite a stir in their local metal scene as of late. The band’s debut self-titled album will be released by Tridroid Records on March 25th, 2014 and we are mega-ultra-stoked to be premiering the FULL album for you! Crank that shit up and let us know what you think of Noble Beast’s debut!

Noble Beast is full of epic sweeping anthems of the type pioneered by bands such as Helloween, Blind Guardian and Iced Earth. Although they are usually classified as power metal, the Beast also have elements of traditional metal, which should please fans of bands such Iron Maiden and Judas Priest! Dope stuff dudes… 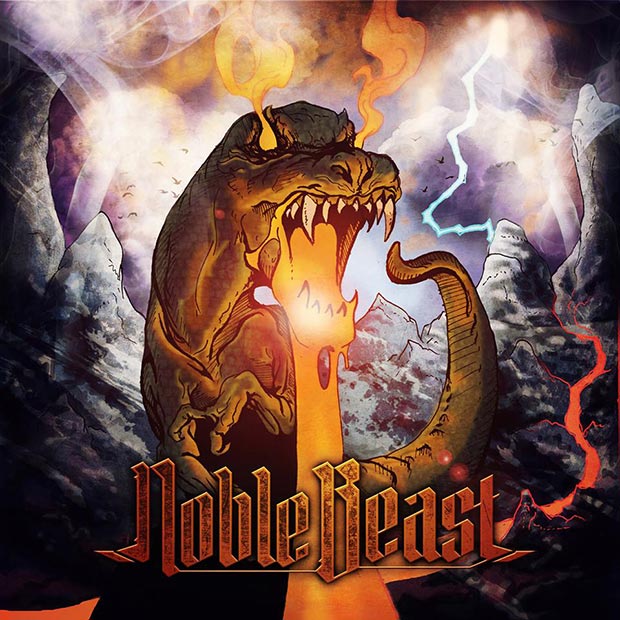