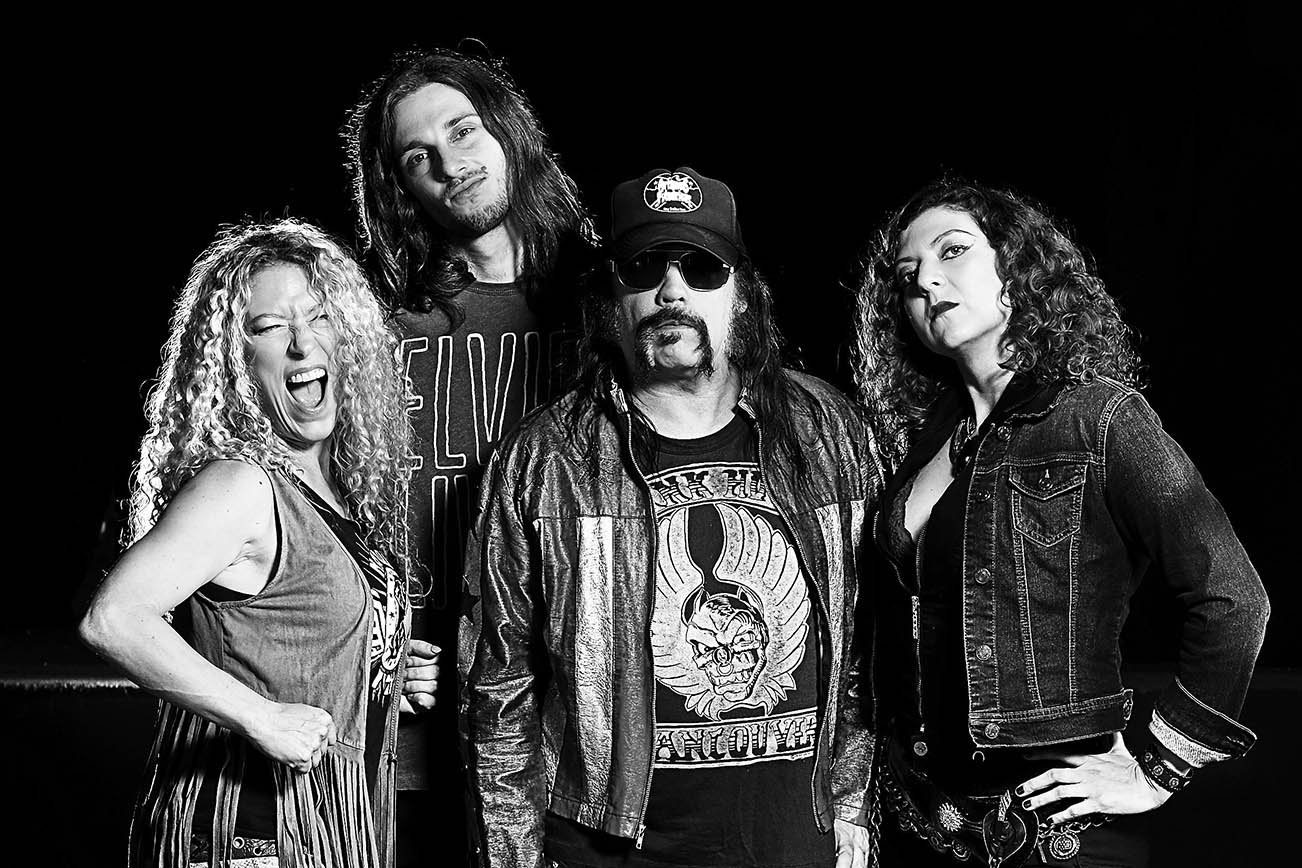 The Skinny: One of the most unusual and charismatic rock acts of our time, Nashville Pussy has released their latest studio album Up The Dosage today on SPV/Steamhammer. In conjunction with the release of the album, Decibel Magazine’s “Deciblog” is hosting an exclusive stream of the song “Pillbilly Blues” – listen above!

Up the Dosage picks up seamlessly where their 2009 release From Hell To Texas left off. And what is more: their five-year hiatus seems to have done frontman Blaine Cartwright (vocals, guitar) and Ruyter Suys (guitars) good – all 13 new songs (plus two bonus tracks) sound like they were catapulted into to the public from a fountain of youth, rocking in typical Pussy style. Up the Dosage features the first recordings from new bassist Bonnie Buitrago who took over the bass player duties from Karen Cuda.

Up The Dosage Track Listing: 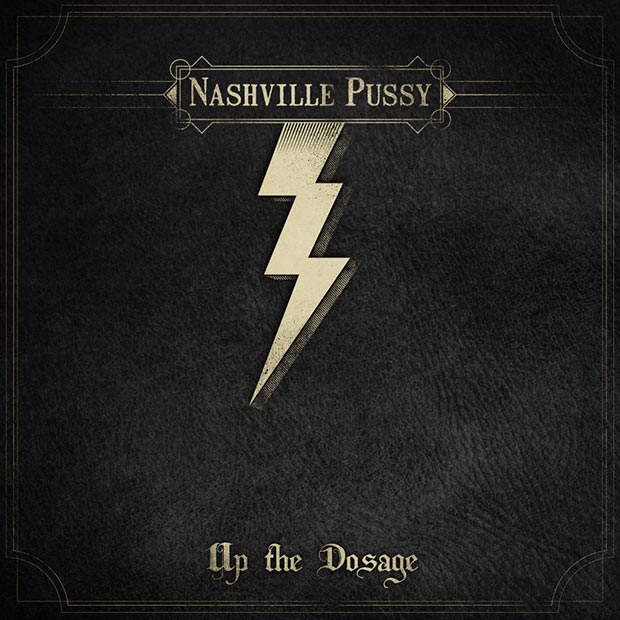