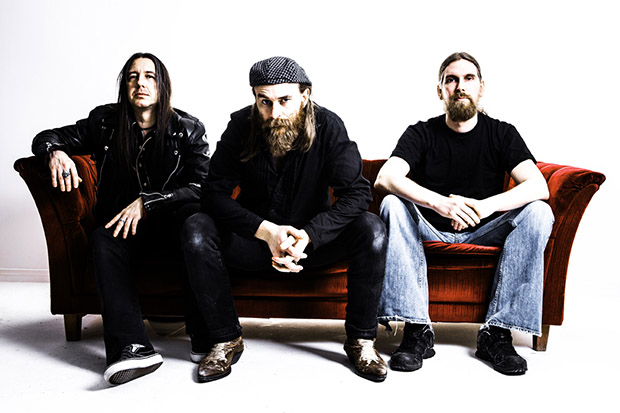 The Skinny: Swedish hard rock trio, Kamchatka, have launched a brand new song, “Somedays,” from the band’s upcoming album, The Search Goes On, out February 19 on Despotz Records. “Somedays,” the second track to be revealed from the band’s fifth studio album, can be streamed just above!

“This song ‘Somedays’ is about all those little white lies we create to keep our individual wheels spinning for good or worse,” guitarist/vocalist Thomas ‘Juneor’ Andersson told HighTimes.com. “We all have them don’t we…those days when we wake up knowing that we’ve been doing things that might not be embraced by those closest to us.”

The Search Goes On was recorded at the band’s own Shrimpmonkey Studios in Varberg, Sweden with bassist/vocalist Per Wiberg (Candlemass, ex-Opeth, Spiritual Beggars) handling production.

The Search Goes On Track Listing: 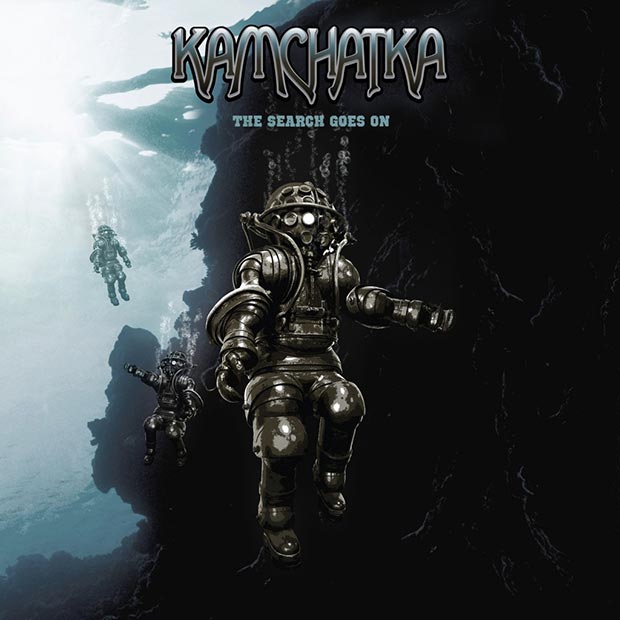