The Skinny: Cult Norwegian trio Tsjuder are streaming their latest full length, Legion Helvete. The album can be heard in its entirety here. The band recently announced the offering of a track for free download off the record, titled “The Daemon Throne” at their Bandcamp page.

The band’s previous 2004 full-length, Desert Northern Hell was recently deemed as one of the black metal genre’s 50 best records of all time by DECIBEL Magazine. The album appears in DECIBEL’s new special issue focusing on the “Top 100 Black Metal Albums Of All Time”. About the album, DECIBEL Magazine commented: “As the record nears its 10th anniversary, this razor-winged monolith sounds as killer and vicious as it did the day it came out…”No synthesizers, no female vocals, no f*cking compromises!” read the slogan on the back cover, and TSJUDER weren’t f*cking kidding”. -J. Bennett. 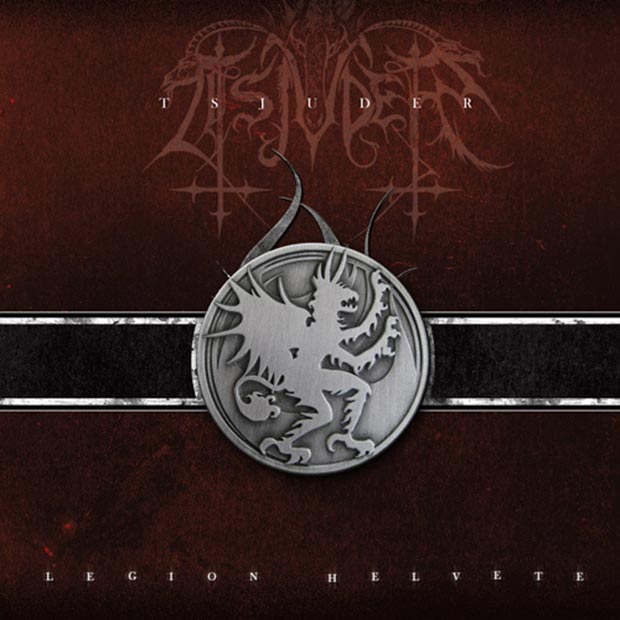