The Skinny: Against Me! have released another song from their highly anticipated full-length album, Transgender Dysphoria Blues. Titled “Black Me Out,” the song’s acoustic version has been road-tested extensively by frontwoman Laura Jane Grace but receives the full-band treatment on the band’s forthcoming album that will be released through Against Me!’s own Total Treble label in North America on Tuesday, January 21 (Resist Records will release in Australia and Xtra Mile Recordings to the rest of the world). Check out a stream of Against Me!’s “Black Me Out” just above! 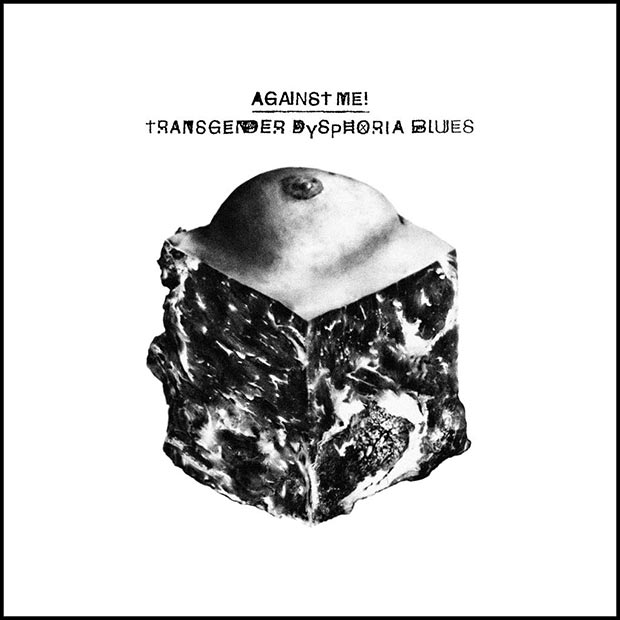